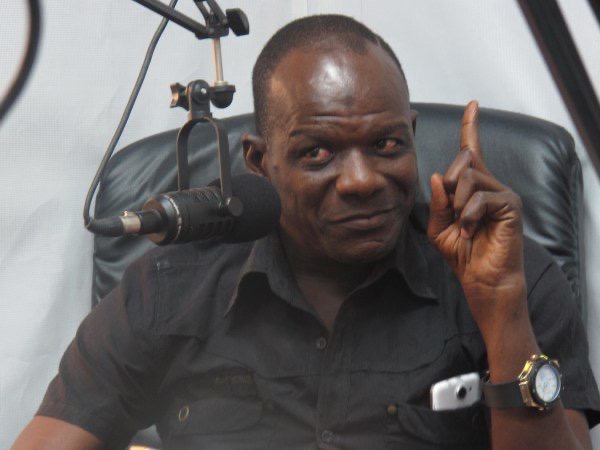 Former Black Stars goalkeeper Abubakari Damba has recalled the agony of Ghana's failure to qualify for the World Cup in 1994 as a result of a contentious loss to Algeria.

Ghana were on the verge of reaching the playoffs, where victory would have guaranteed the country's first World Cup berth, but Algeria prevailed.

The four-time African champions needed just a point in their last match away in Algeria to qualify.

Algeria insisted on the match being played at midnight in Tlemcen due to Ramadan fasting.

According to Damba, who was in goal for the Black Stars, the Algerians began their antics after conceding the first goal in the first half.

“At halftime, we did not have access to our dressing room, it was locked,” the ex-Ghana goalkeeper told TV3.

He added that after the teams switched sides after the break, he realized that his goal area had flooded and the temperature of the weather made it too cold for him to either move or stand on his feet. He noted that the activity of the media also blinded him.

“We had press men not far from the goal area taking pictures with their bazooka cameras with flashes on left right centre. The game was played at night so it kept blinding me. If it was deliberate or not, well it happened.

“I had a very terrible time on the pitch because my feet were soaked with water. The water was cold. My legs were almost freezing, I needed blood to flow through me,” he stated.

Ghana conceded two goals in the match after the plane of the Algerians to use unfair tactics against the Black Stars worked successfully.

Damba who was very disappointed in himself said that after the game, “we never spoke to anybody, we as players were quiet with our heads buried between our knees. We looked like total strangers to one another.”

“Our hopes were so high, we knew we were going to qualify for the World Cup,” he stated.

Despite beating Ghana, Algeria ended up losing in the playoffs to Nigeria who joined Morocco and Cameroon to represent Africa at in USA.