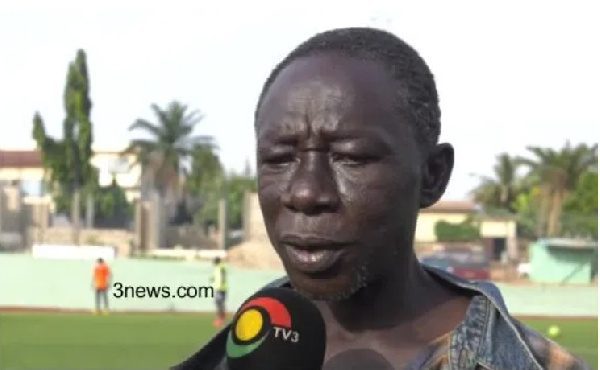 The announcement was made by Anthony Baffoe, President of the Professional Footballers Association of Ghana.

During his playing days, Imoro was a star for Great Olympics and Real Tamale United.

He was also a regular for the Black Stars in the 1980s, where he impressed fans. His life, however, was ruined by hard drugs.

Two years ago, after widespread reports of his poverty, some benevolent former teammates came to his aid.

The midfielder, who was known for his skill and flair on the ball, was eventually sent to a rehabilitation centre and successfully reformated.

Imoro was a close friend of the great Abedi Pele during his playing days. Because of his toughness on the ball, he was nicknamed Juan Tigana after a former French footballer.

Two years ago, @theyawofosu found where Imoro, who made a name for himself in midfield lived after retirement.

May his soul rest in peace 💔#3Sports pic.twitter.com/SD3UrqhGOk