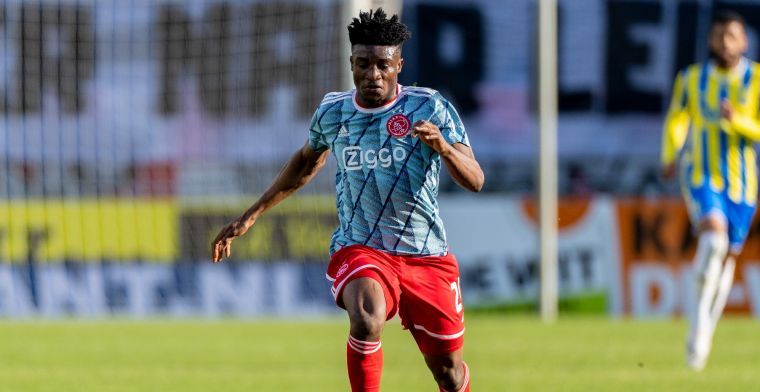 Kudus, 20, climbed off the bench to help the side record a 1-o success over Waalwijk  in the Eredivisie.

However, the Ghana international has come in for some criticism for his recent performances.

Kudus is yet to peak since he returned from a two-months injury lay-off.

"He didn't do very well", says De Boer about Kudus' coming in during Ajax's away match against RKC Waalwijk (0-1).

"He should have scored once anyway. He is not the Kudus of the beginning, then he was a revelation."

But Perez stood up for the midfielder and says some "leniency" is in order.

"It is so difficult: players like this cannot acquire a match rhythm. He does not play for Young Ajax either. He may only take action once in rare moments."

"Especially when you come back from a serious injury it is really difficult. So some leniency with players like Kudus who can make few minutes is in order."