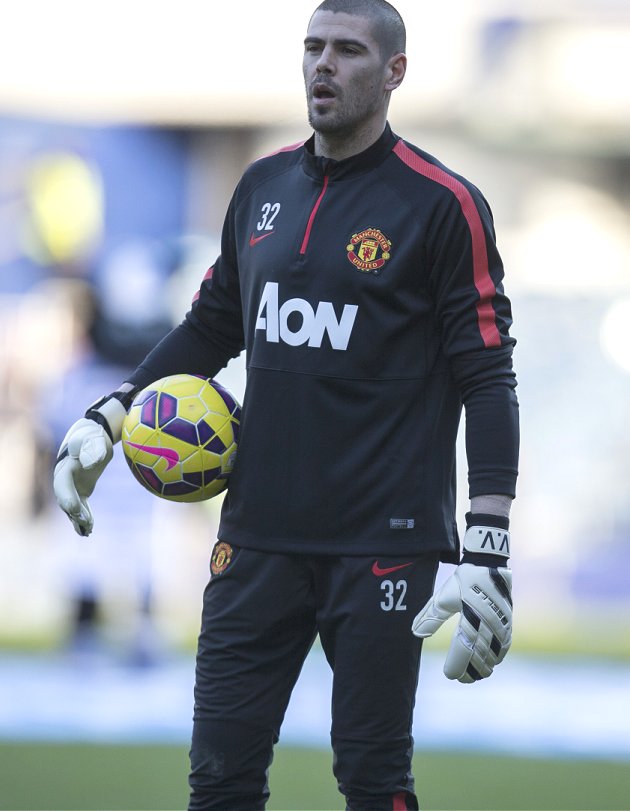 Phil Neville has stepped up to the assistant coaching role at Spanish club Valencia.

The pair will work in tandem until a successor for Nuno is found by Los Che's board.

"Nuno Espirito Santo has stepped down as head coach of Valencia Club de Futbol by mutual agreement with the club," read a club statement.

"The club wishes to thank Nuno and his technical staff for their work over the past 18 months.

"Salvador Gonzalez 'Voro' will be appointed as the interim head coach, supported by Phil Neville and the club technical staff. Voro will take charge of the first team pending the appointment of a new head coach."

Neville joined Valencia as first-team coach under Nuno in the summer and now remains in a vital role for the Mestalla outfit who sit ninth in La Liga ahead of Wednesday night's Copa del Rey clash with Barakaldo which comes prior to the enormous test against Barcelona on the weekend.