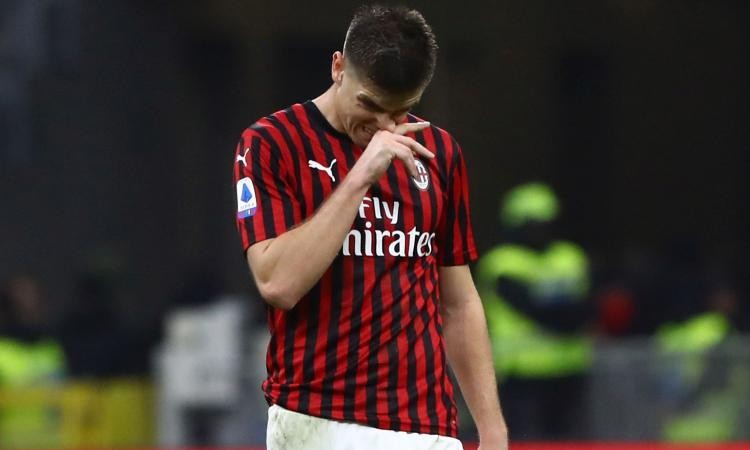 The 25-year-old Polish international was a revelation in the first half of the 2018/19 campaign, scoring 19 goals in 21 competitive matches for the Grifone, but he has not replicated that form elsewhere and the Gigliati potentially purchasing him is risky according to one of their former stars.

“A technical evaluation needs to be made even if economically it seems like a good deal,” Baiano told Radio Bruno Toscana.

“When you go to see if an attacker is strong, you must evaluate the goals he has scored in the last three or four years, but he had done well for only half a season at Genoa and I have some doubts.

“I often see great exploits from semi-unknown players and his last year was difficult. He has burned out like a candle.”

Baiano starred at Foggia in the 1991/92 Serie A season under Coach Zdenek Zeman before playing for Fiorentina from 1992 until 1997, forming an attacking partnership with Argentinian great Gabriel Batistuta.