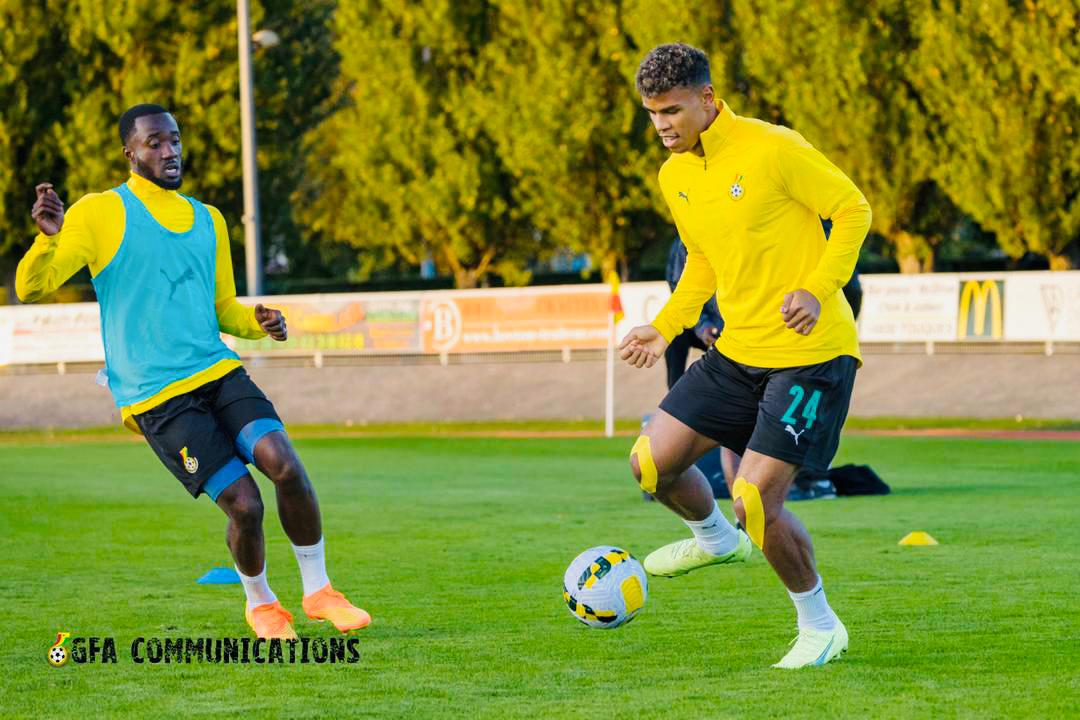 The attacker came on in the 82nd minute of Ghana's 1-0 win over Nicaragua in Lorca, Spain, in an international friendly.

He came on in place of goalscorer Fatawu Issahaku, but he couldn't make an impact with little time remaining.

Issahaku scored the only goal in the 1-0 win against the Central American side at the Estadio Francisco Artés Carrasco.

The winger received the ball on the right, made space for himself, and fired a curler into the net in the 35th minute.

Königsdörffer, a Hamburger SV player, declared his intention to play for Ghana in June and received his first call-up for this month's pre-World Cup friendlies against Brazil and Nicaragua.

However, Otto Addo did not give the forward enough time to impress Ghanaians.

He will be hoping to make the final squad for the World Cup in Qatar in 2022, where the Black Stars will face Portugal, South Korea, and Uruguay.