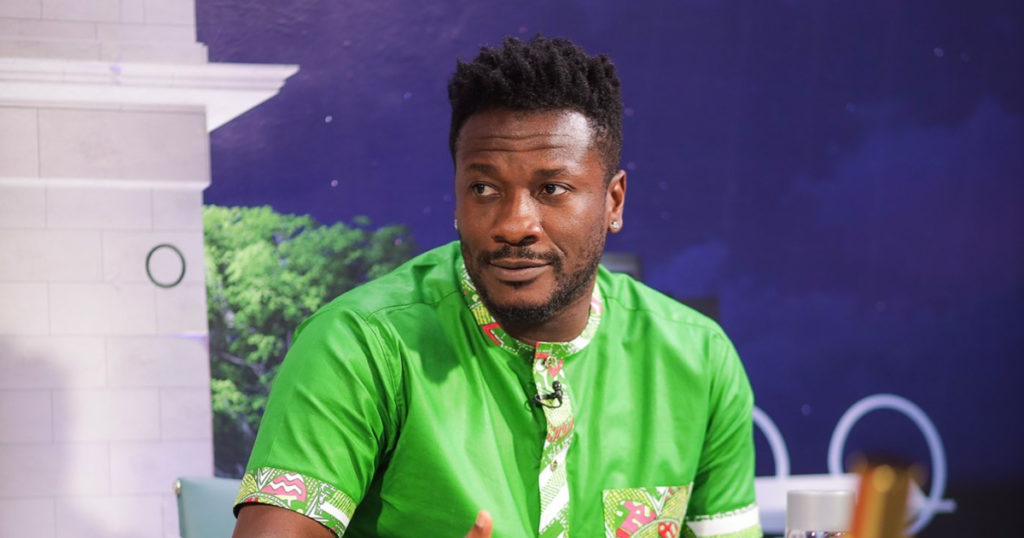 Gyan recalls how he faced severe backlash after he missed an open goal against Namibia during the 2008 Africa Cup of Nations.

Two years later, he was heavily criticised for missing a penalty against Uruguay in the 2010 World Cup, and he was forced to leave the national team due to another penalty miss in the 2012 Africa Cup of Nations.

“It made me a strong guy. All my life, I was pampered and that was how I developed that tough skin,” he said on The Day Show on TV3.

Gyan, who hasn't played in two years, holds the record for the most goals scored by a Black Stars player. He has scored 51 goals.