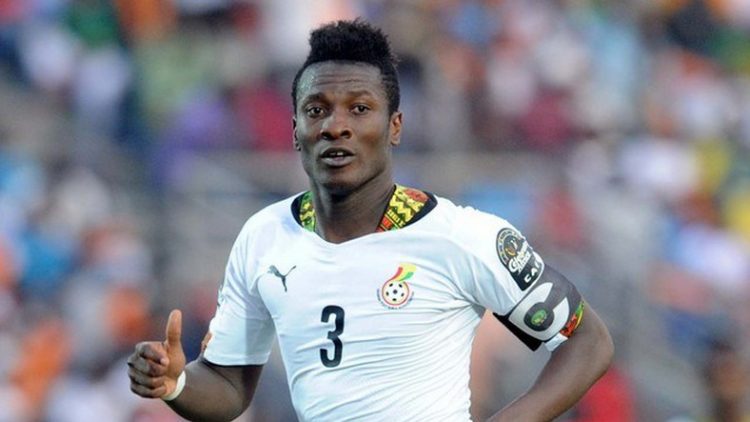 Legendary Ghanaian forward Asamoah Gyan insists the 'insults and criticisms' has made him a better person and a footballer.

Gyan received massive criticisms when he first joined the national team, the Black Stars, for the Nations Cup in 2008.

The former Udinese striker nearly left camp but had to be persuaded by senior brother, Baffour Gyan to stay as Ghana finished third at CAN 2008.

“It made me a strong guy. All my life, I was pampered and that was how I developed that tough skin,” he said on The Day Show on TV3.