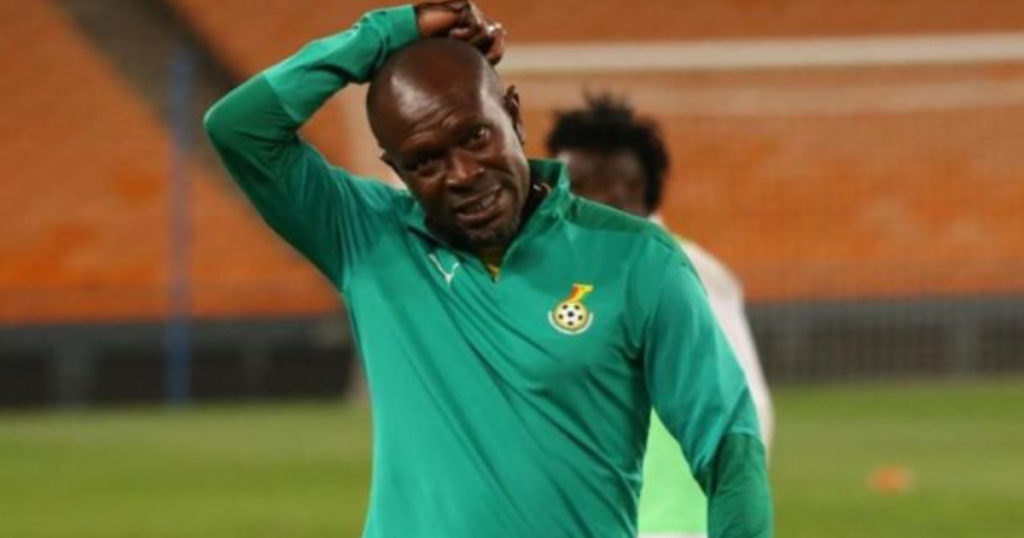 The ex-Ghana captain was sacked as coach of the Black Stars in September 2021 after a 1-0 defeat to South Africa in the World Cup qualifiers.

However, the federation is yet to fully pay the gaffer for his work, with an unhappy Akonnor ready to report to FIFA.

The former Kotoko gaffer had been paid only nine months of the 17 months worked and the FA has not made moves to settle the rest of the arrears.

Although promises have been made to pay his salary arrears and signing on fees as well as compensation, none have been met yet.

According to close sources, he is furious and considering reporting the Ghana Football Association to FIFA in the coming days.

CK Akonnor was replaced by Milovan Rajevac, who led the Black Stars to it's worst ever Africa Cup of Nations performance in Cameroon early this year.