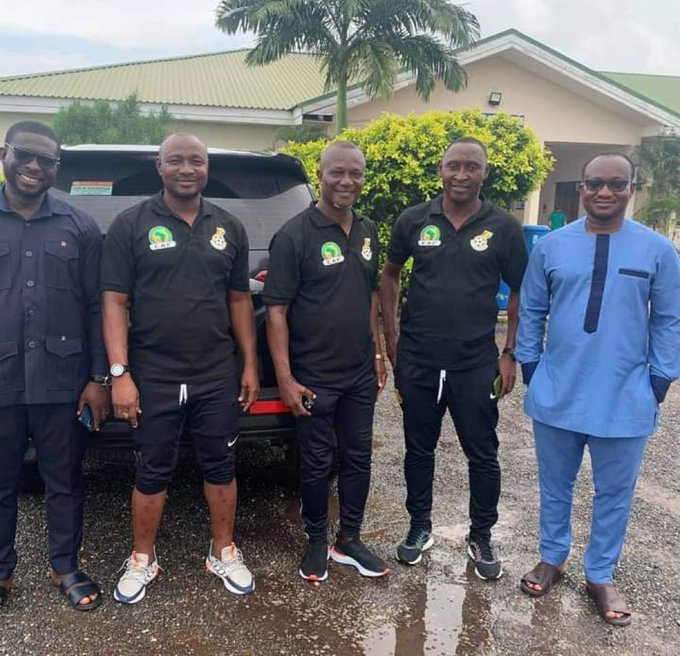 Former Ghana coach, Kwesi Appiah, has agreed to work as the Technical Director of Asante Kotoko ahead of the 2021/22 season, according to Oyerepa FM.

The former Kotoko player had a meeting with the management of the club, in the presence of Chief Executive Officer, Nana Yaw Amponsah, where he decided to head the technical directorate.

Kwesi Appiah has been earlier earmarked as the next coach of the club due to uncertainty regarding the future of Portuguese gaffer Mariano Barreto.

According to Oyerepa FM, Kwesi Appiah has decided to work for the club without any charges.

Kwesi Appiah played for Asante Kotoko between 1983 to 1993, and was a member of the team that won the Africa Cup of Champions Clubs.

His started his managerial career with the Reds, where he served as assistant coach between 1992 to 1995 and then eventually took over as head coach from 1995 to 1996.