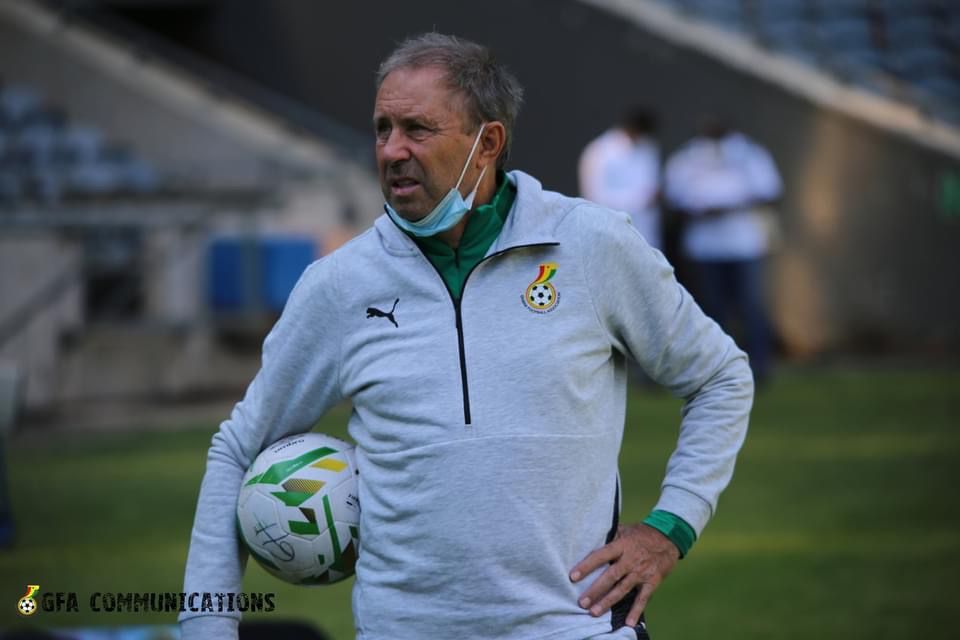 Serbian coach Milovan Rajevac claims he has unfinished business with Black Stars as he eyes a third stint to handle the Ghana national team if the opportunity arrives.

Rajevac was re-appointed to the lead the Black Stars in September 2021 for the second spell after replacing CK Akonnor following an unimpressive start to the 2022 FIFA World Cup qualifiers.

The 68-year-old however supervised Ghana's worst campaign in the history of the Africa Cup of Nations in Cameroon after exiting the group stages with no win recorded.

Rajevac was dismissed in February 2022 after the disastrous AFCON display.

"No one knows what the future holds. Ghana is my second home, so if another opportunity arises for me to come there, I will consider it seriously," Rajevac told Akoma FM in Kumasi.

The Serbian believes he didn't get enough time to get the best outcomes for the four-time African champions.

"Last time I didn't have enough time to implement everything I wanted, like the first time in Ghana. In order to achieve great targets, time is of the essence."

The Serbian trainer had an overwhelming first spell as the head coach of Ghana from August 2008 to November 2010 where he took the Black Stars to the final of the AFCON tournament and also a quarter-final place at the World Cup in South Africa.