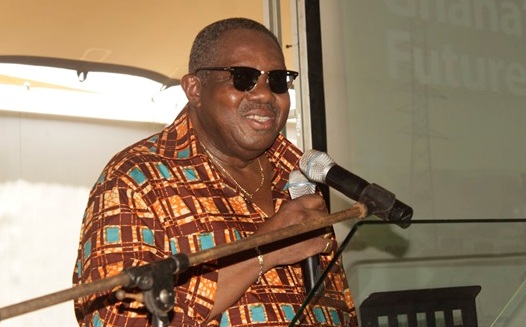 Ebusua Dwarfs majority shareholder Nana Sam Brew-Butler has withdrawn from the Ghana FA's delegation to FIFA over other commitments.

GHANAsoccernet.com understands the former Chairman of the Ghana Football Association has notified the world governing body of his decision to pull out of the crisis meeting.

The bankroller of the Ghana Premier League side was expected to be part of a four-member delegation selected by the FA to attend the crunch meeting in Zurich on Thursday.

But he has pulled the plugs on his involvement, citing other pressing business commitments.

They trio will be joined by the country's sports minister Isaac Asiamah, Deputy Chief of Staff Abu Jinapor, Deputy Attorney General Godfred Yeboah Odame and Member Parliament of Agona West Cynthia Mamle Morrison as they seek to charter a path to restructure football after an investigative piece by journalist Anas Aremeyaw Anas revealed alleged widespread corruption in the game.

The world governing body, which has zero tolerance for governmental interference, has insisted it will hold the meeting with members of the FA in attendance.

Football clubs in Ghana are up in arms with government over attempts to dissolve the federationas pressure begins to mount on the ruling party to paddle backwards on the move amid a looming FIFA ban.