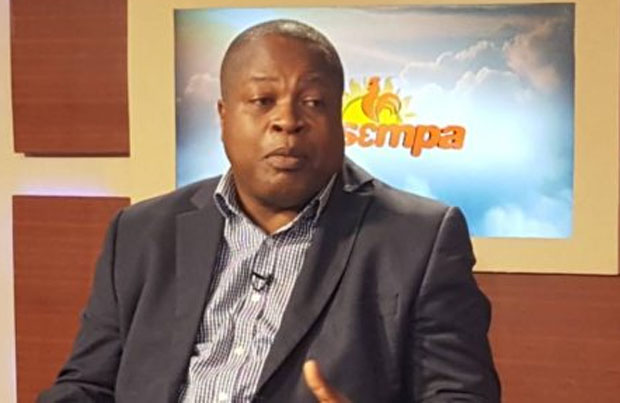 Former Ghana FA vice-president Fred Pappoe is backing Milovan Rajevac to succeed on his second return to the country.

The 67-year-old Serbian has been handed the chance to manage the Black Stars for the second time in his career.

Rajevac was appointed to replace Charles Akonnor, who endured a frustrating spell in charge of the four-time African champions.

Pappoe, who was the Black Stars management chief during the first tenure of the Serbian, is backing the European to turn things around.

“This is an opportunity to work with a coach who has done it before and worked diligently," he told Citi Sports.

“Not just in terms of results but the way he applied himself to the job.

“His work ethic, his attitude, commitment and determination I believe are very important ingredients that the Black Stars need at this moment."

Milovan Rajevac led Ghana to the finals of the 2010 AFCON in Angola and advanced to the quarterfinal stage of the FIFA World Cup in South Africa 2010.

He would be assisted by Coach Maxwell Konadu and Otoo Addo.