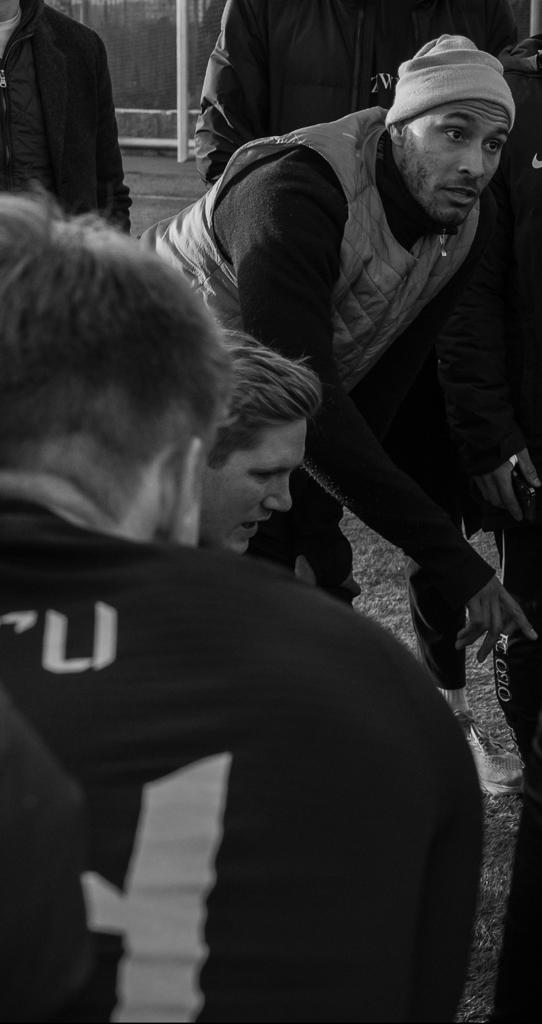 Former Ghana goalkeeper Adam Larsen Kwarasey will make history tonight if his team FC Oslo beat KFUM to qualify to the second division in Norway in what would be a remarkable feat for the young coach.

The 34-year-old has guided the lower division side to the playoff and could cap an incredible feat within a short period by qualifying his side to the Second Division in the European country.

Kwarasey has been busy on the touchlines since he retired from active football which spanned over a decade.

The former Portland Timbers gloveman called time on his international career in 2022 after he was overlooked since he played for Ghana at the chaotic 2014 FIFA World Cup in Brazil.

He has since been busy in the boardroom as well since he announced his retirement from the game.

The 27 capped former Ghana international is on the cusp of history as he will guide his team against KFUM in a decisive play-off tonight.