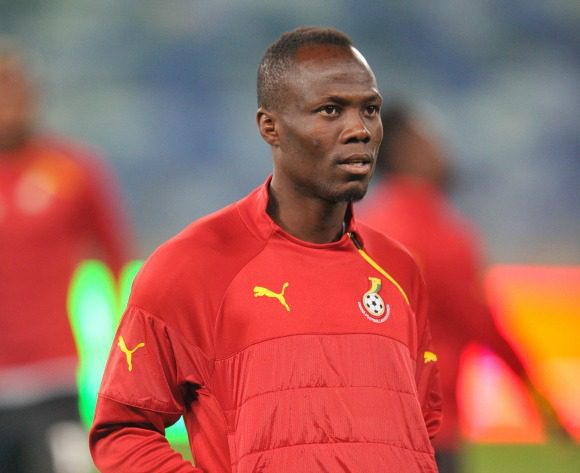 Former Black Stars midfielder Emmanuel Agyemang-Badu has been named among a star-studded list which includes past winners of the CHAN tournament who will be in Algiers, Algeria for the final draw for the next edition on Saturday night, October 1, 2022.

The event will be live broadcast on CAF platforms and several TV stations in Africa and beyond.

For the first time,18 teams have qualified for competition scheduled for 13 January to 4 February 2023 in Algeria.

Badu played for various Ghanaian clubs early in his career before being transferred to Europe.

He played over 70 matches for the Black Stars and played in five Africa Cup of Nations and the 2014 FIFA World Cup in Brazil.

He participated in the first edition of the CHAN in Côte d'Ivoire in 2009 where they were runners up.