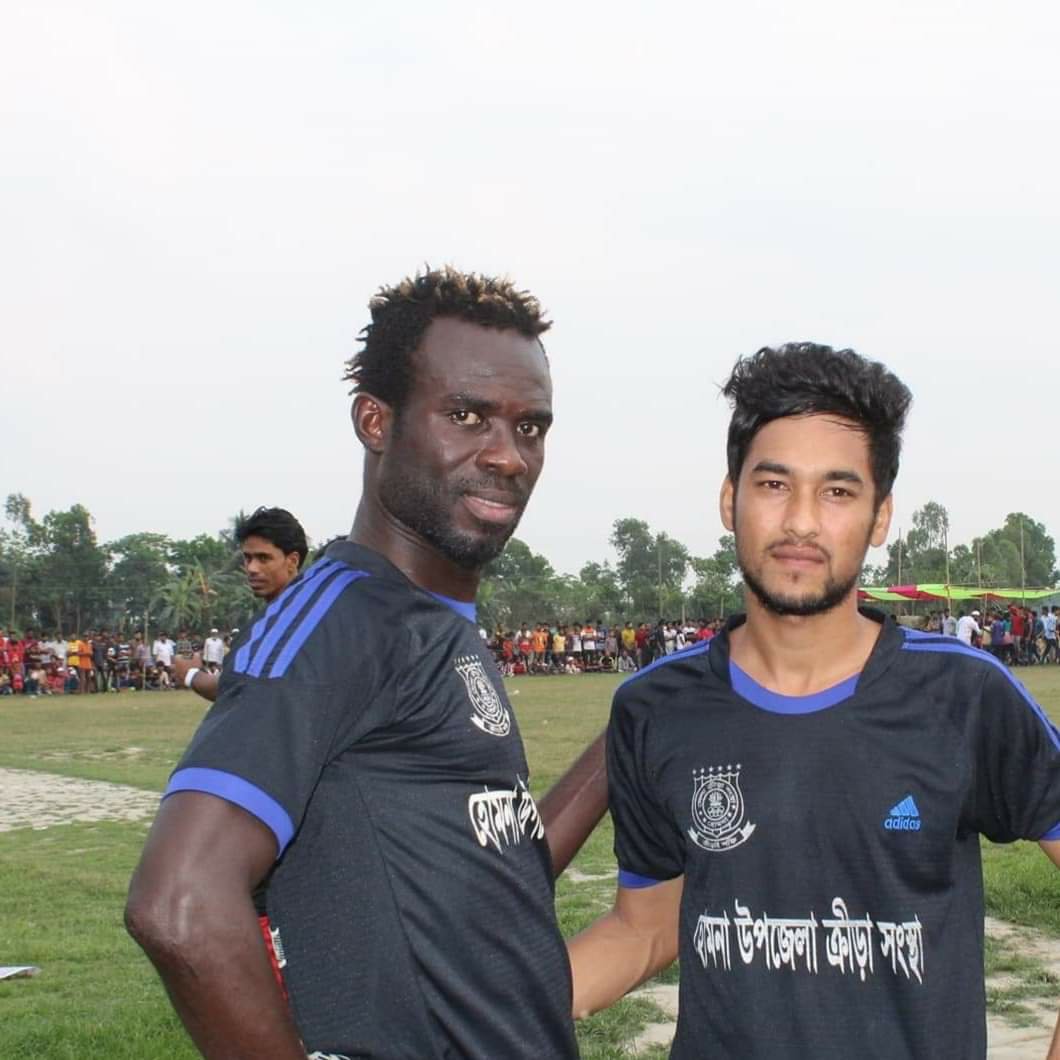 Ghanaian footballer Frank Twum Ntini has been confirmed dead in Bangladesh after a short illness, GHANAsoccernet.com can report.

Twum and one other Ghanaian footballer Richard Dzifa Appiae were arrested and detained in January this year for possessing 7,500 pieces of Yaba tablets.

Yaba tablet contains a mixture of methamphetamine and caffeine and the illicit use of this drug combination has caused problems in South East Asian countries.

According to reports the Chittagong Abahani Limited FC player fell sick while in prison and was sent to hospital.

Twum has been battling for his life for about a week now but unfortunately succumbed to death on Friday morning.

He played for Tema Youth, Berekum Chelsea and Hearts of Oak in the Ghanaian top-flight.