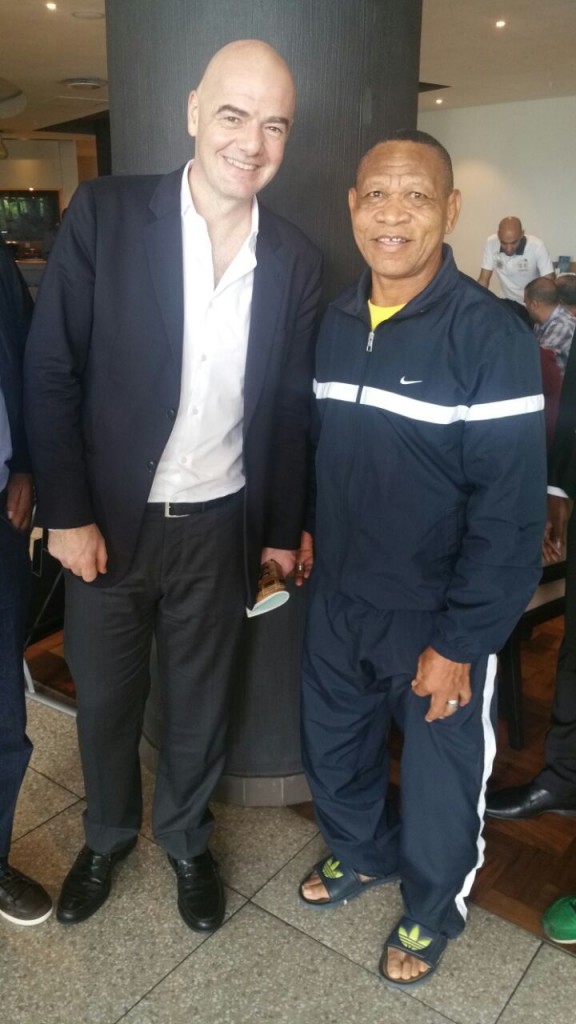 The Black Stars coaching job has been left vacant since Avram Grant mutually terminated his contract with the Ghana FA following the team's failure to end their 35-year AFCON drought.

Many top coaches including Harry Redknapp are reported to have submitted their résumés chasing the vacant position.

But the only local coach to have made an open declaration for the job is former Kotoko coach Abdul Karim Razak.

"We have given the foreign coaches all the support they needed to enable them succeed but they end up not getting us what we want. It's our time now.

" We the local coaches must take up the responsibility and help our own country," he told GHANAsoccernet.com

Razak who won the 1978 AFCON with Ghana is also the first coach to have won the first Ghana Premier League trophy for Asante Kotoko in 2003 since the league turned professional in 1993.

The Ghana legend who was also voted as the Africa Footballer of the Year in 1978 has coached clubs in Mali, Sudan, Qatar and many clubs in North Africa.

Apart from Razak, other local coaches like Ibrahim Tanko, Maxwell Konadu, Otto Addo and Marcel Desailly are reported to be interested in the job but are yet to submit their CVS or make an open claim for the vacant position.