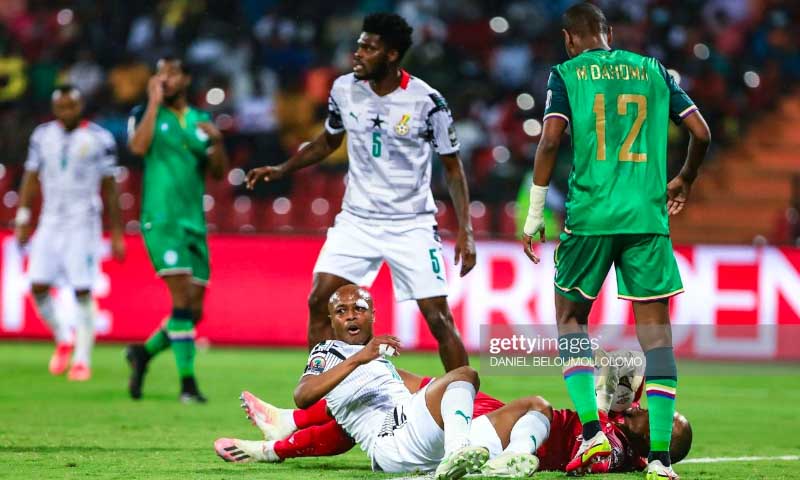 After picking up one point in two games, Ghana needed to beat the debutants in their last group game to stay in the competition, however, Black Stars lost 3-2.

The four-time African champions played majority of the game with 10 men as captain Andre Ayew received a straight red card for dangerous play.

Before Ayew's dismissal, Comoros were leading by a lone goal and with a man advantage, they secured thee points to advance to the knockout stage for the first time.

“When Ghana exited the tournament, I wasn’t worried. The downfall of the Black Stars is Andre Ayew because of that horrible challenge on Comoros goalkeeper. Playing with ten men is not easy though some teams are able to win with such a number, but our players are not committed at all," Mfum said.

“In match one could clearly tell from the facial expressions of the players that the spirit and zeal of the players have left, forcing them to play anyhow during matches. So I knew the team will not win matches” he added.