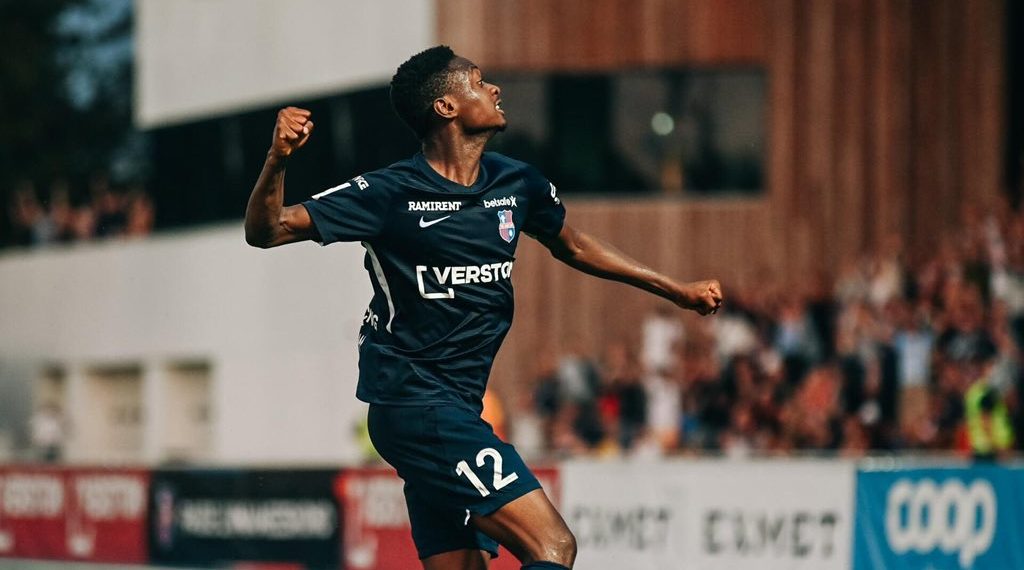 Ghanaian defender Abdul Razak Yusif was on target for Estonian side Paide Linnameeskond as they defeated FC Kuressaare on Saturday.

The ex-Black Starlets player opened the scoring in the 43rd minute as a rampant Paide thrashed Kuressaare 4-1, with compatriot Deabeas Owusu Sekyere netting a brace.

The youngster gave Paide the lead with an incredible strike and Paide built on it to achieve victory.

Edgar Tur doubled the lead after the break before Sekyere made it three on 60 minutes.

The Netherlands-born Sekyere completed the scoring for Paide five minutes to full time.