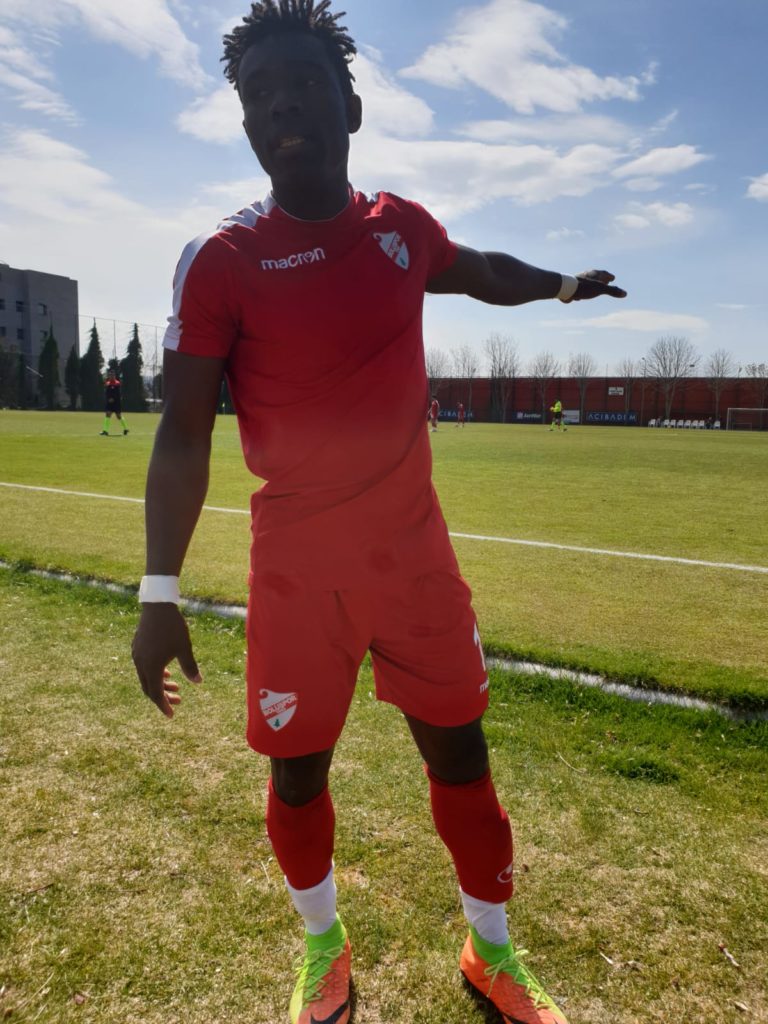 Ghanaian youngster Patmos Arhin has been in scintillating form since joining the youth side of Turkish club Boluspor.

The former Black Starlets striker scored in his side's 1-1 draw against Gençlerbirliği S.K. to help Boluspor pick a vital away point.

Arhin scored in the first half before the home side pulled level in the second half.

The 18-year old is yet to sign a professional contract with the senior side but his performances for the junior team has made him a fan favourite.

Boluspor coach Sait Karafırtınalar is yearning to hand the forward an opportunity at the senior level if he continues with his rich vein of form.

Patmos Arhin was a member of the Black Starlets team that finished runner up at the 2017 Africa U-17 Cup of Nations in Gabon.