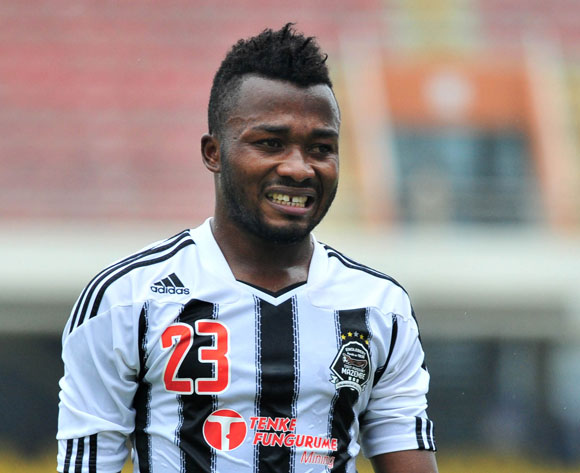 Great Olympics are on the verge of signing former Ghana youth midfielder Gladson Awako ahead of the upcoming Ghana Premier League season.

Awako is a free agent at the moment after parting ways with American USL Championship side Phoenix Rising a year ago.

Information gathered by GHANASoccernet.com indicate that the 28-year-old has begun talks with the AGOSU Boys over a possible return to the Ghana Premier League.

He will become the Accra-based side's third marquee signing after Emmanuel Clottey and Godfred Saka should he finalized negotiations in the coming days.

The former Heart of Lions ace is member of the Ghana national under-20 football team at 2009 African Youth Championship in Rwanda and won with the team the tournament.

He was called up for the Black Stars for a friendly game against Argentina national football team and made in the game on 1 October 2009 his debut.