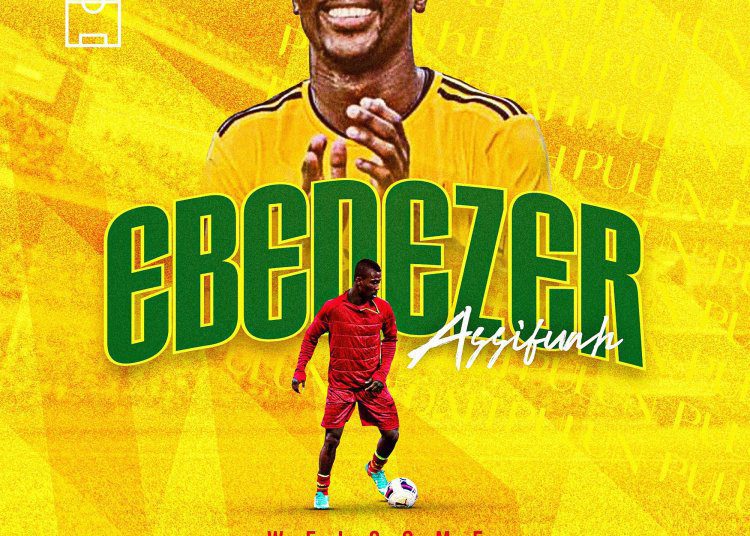 Assifuah, 29, has made the switch to the Peninsula after leaving French League two side Pau.

The former Sekondi Eleven Wise forward has failed to live up to career expectation after he clinched the golden boot award during the 2013 FIFA Under-20 World Cup in Turkey.

Moves to Swiss side Sion and French outfit Le Havre didn't really work out for him before joining Pau.

He is expected to provide the Malaysian side the firepower needed this season after they finished 8th last term.

Assifuah was a key member of the Ghana squad at the 2013 FIFA U20 World Cup tournament in Turkey.