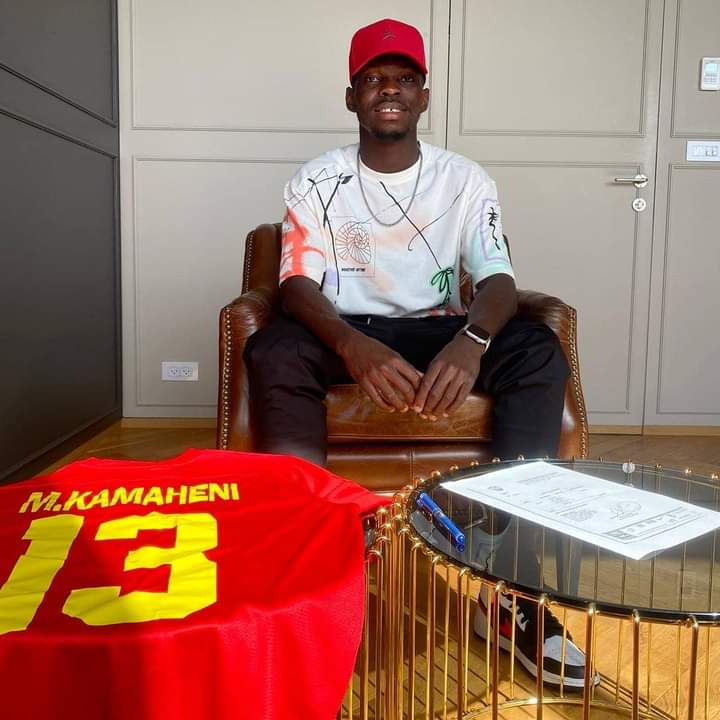 Ghanaian youngster Montari Kamaheni has been given a permanent deal at Israeli Premier League side FC Ashdod after a successful loan spell.

The former Ghana U20 player joined on an initial one year loan. The loan spell was extended for another one year which expires in June 2021.

The 21-year-old has now been handed a four-year contract at Ashdod following an impressive season in the Israeli top-flight.

Kamaheni made 34 appearances for Ashdod where he scored once and provided four assists in the process in yhr the Israeli Ligat ha'AL.

Ashdod finished at 3rd position on the league standings at the end of the campaign and have qualified for the inaugural Europa Conference League.