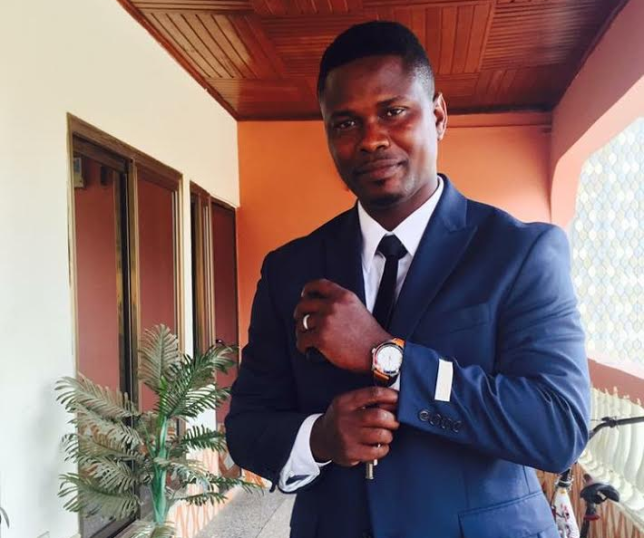 Former Hearts of Oka striker Moses Andoh has been acquitted and discharged by an Accra Circuit Court following a fraud charge leveled against him about three months ago.

Moses Andoh was alleged to have defrauded an IT Technician of an amount of GHS 50,000 under the pretext of securing her a USA visa.

The former Hearts of Oak finisher was arrested last year bthe Odorkor Police together with Alhassan Sulieman aka Prince Amankwah.

The two were arraigned before court and Andoh was discharged for being innocent of the charges leveled against him.

“Like you rightly put it, I was arrested last year with one guy for defrauding someone, something that I know nothing about it,” Andoh exclusively told Pulse Ghana.

Andoh added that he wanted to clear his name hence pursuing the matter to this far as the other gentleman, Alhassan Suleiman absconded after they were bailed.

“So after the court heard my side of the story, it clearly showed I had nothing to do with it. The guy used my name to defraud the lady. So the court acquitted and discharged me.”

Andoh who also played for Sekondi Hasaacas had stints with Ukrainian side Prikarpatye and Tarsana FC from Egypt.