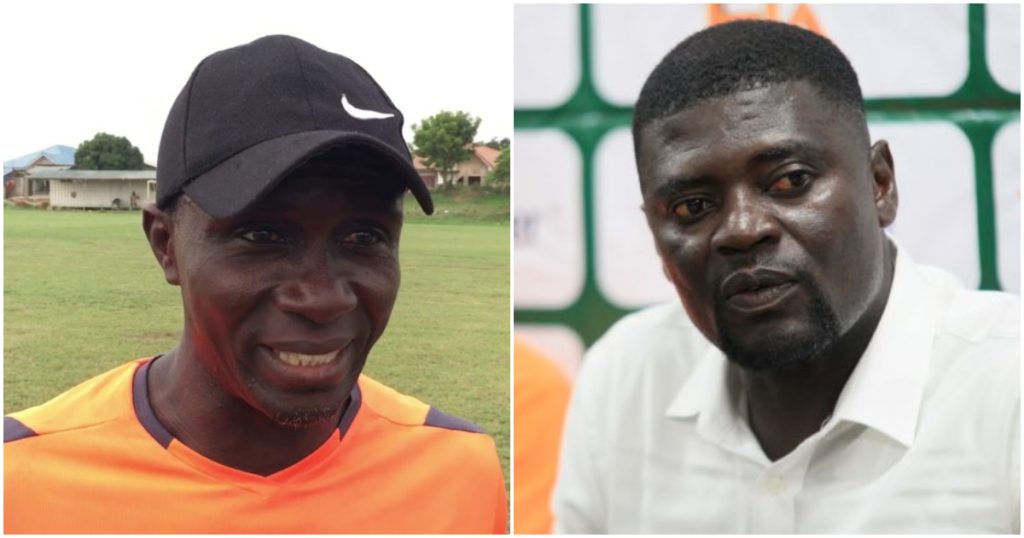 Former captain of Hearts of Oak, Yaw Amankwah Mireku, has expressed disappointment over the sacking of coach Samuel Boadu.

Amakwah Mireku believes the club should have been patient with the coach who won five trophies in his two years with the team.

Hearts of Oak parted ways with Samuel Boadu on Tuesday after failing to win a game in the new season.

"For me, I wasn't happy with the news. I don't think he (Boadu) should've been sacked because he won 5 trophies in 2 seasons. This is a club that had won nothing in a decade," said Amankwah Mireku on Peace FM.

Boadu's last game was against Asante Kotoko, with the Phobians earning a late draw in Kumasi.

Meanwhile, the club have named U20 coach Nii Noi to be in charge of the club ahead of the game against Gold Stars on Sunday.

Hearts of Oak will face Real Bamako in the CAF Confederation Cup on October 8, 2022.