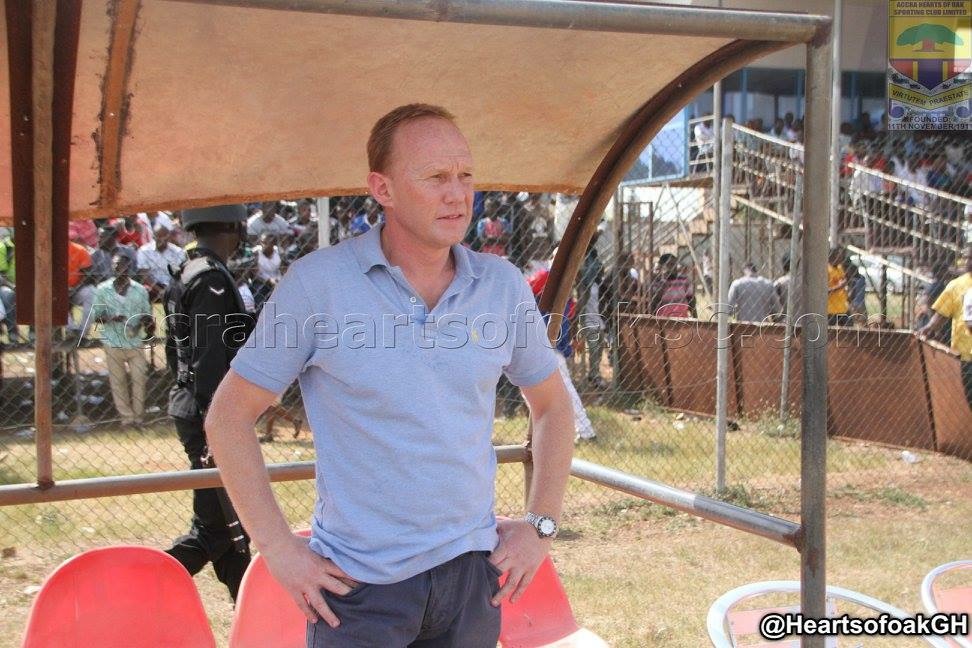 Former Hearts of Oak coach Frank Nuttal, is among a host of administrators, footballers and clubs that have been summoned to appear before the Ghana Football Association on Thursday. Nuttal who part ways with the Rainbow club last year following allege pocketing of US$ 56,000 from the 'illegal transfer of some player, was expected to appear before the Players’ Statute Committee for adjudication on a pending appeal.

The Scottish would not be the only high profile official to have been invited by the Committee as Kumasi Asante Kotoko and Berekum Arsenal who are awaiting a court decision on a case, are to appear before the committee.

Other individuals who have been invited by the Committee are Ernest Boahen of Right To Dream, Agyenim Mensah Boateng of Nzema Kotoko, Julius Anani of Proud United and Samuel Otwey Arthur of Real Academicals.