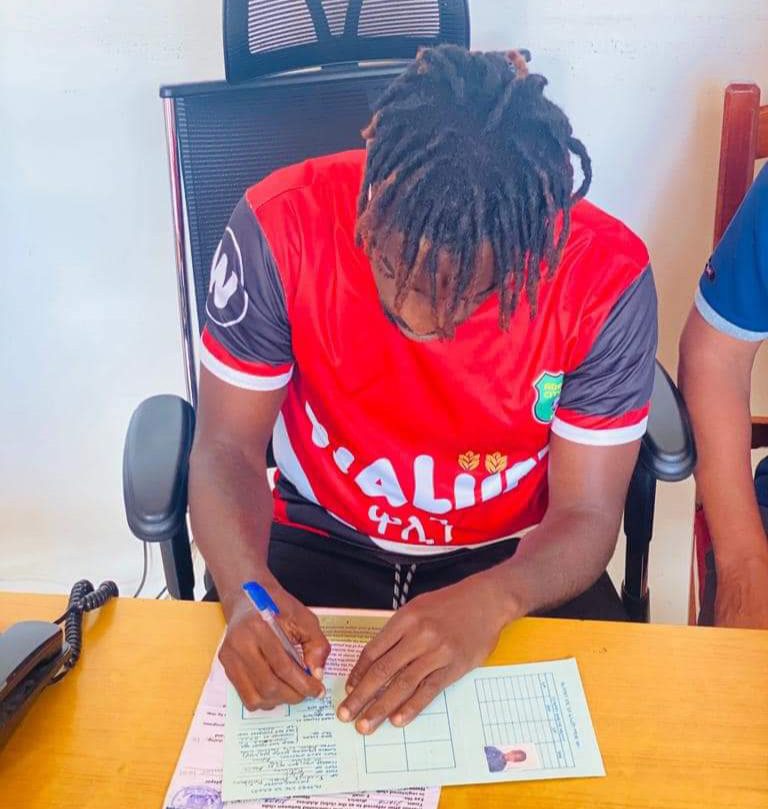 GHANAsoccernet.com understands the 25-year-old joined Adama on permanent basis from FC Samartex for an undisclosed amount.

The newly-promoted Ghana Premier League club announced the signing of Botchway a fortnight having sealed his transfer on the deadline day.

Despite signing for Samartex and without kicking a ball for the club, he has been transferred to the Ethiopian side.

Botchway sealed his move to the East African country on Sunday after putting pen to paper on a one-year contract after passing his medical examination.

The former Liberty Professionals player joined Hearts in January 2020 where he played a total of 60 games in all competitions during his stay.

Botchway played a significant role for the Phobians last season as they won the Ghana Premier League and FA Cup titles.