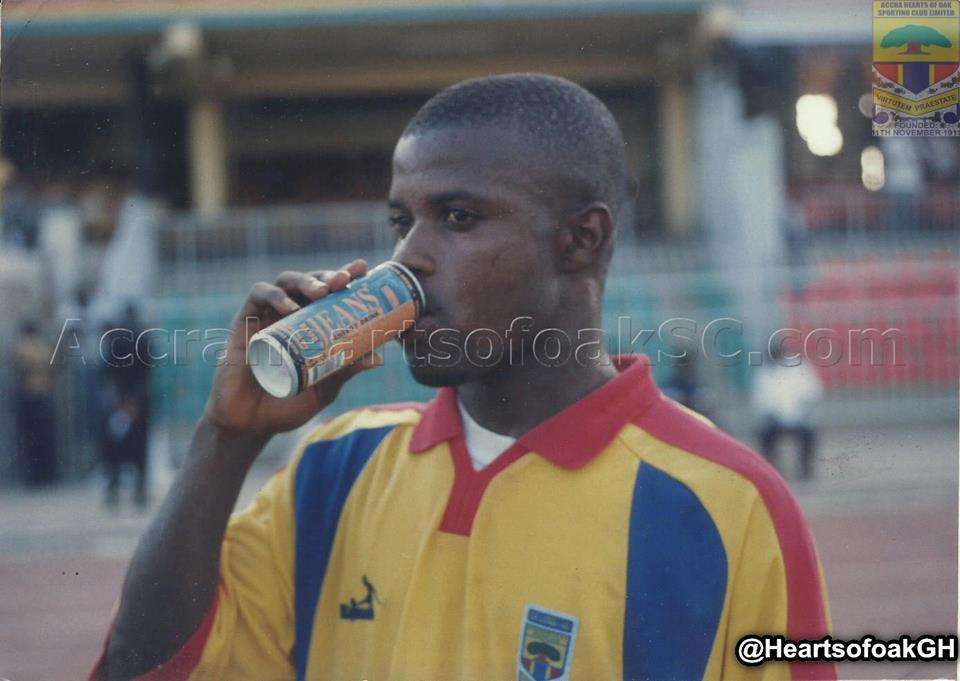 Former Hearts of Oak forward Ishmael Addo has revealed his pride of holding the record of most goals in a single season in the Ghanaian topflight league.

Addo netted 22 goals in the 2001 Ghana Premier League season as the Phobians went on to win the treble with him winning the golden boot that year. His record of 22 goals still stands till today.

“It makes me feel special because the league was there before I was born and then there has been some records that were set before I came along. So having the opportunity to have a record of my own in the Ghana League, that’s something I will always be proud of,” he told Tv3.

The goal poacher went on to achieve more success with the Rainbow club, winning the CAF Champions League and multiple league titles.

Following a glittering career with the Phobians, the striker struggled to replicate his wizardry form elsewhere but remains fulfilled over his footballing adventure.

"I will probably use one word. That is to say I was fulfilled. I gave my best and my all to them (Hearts)  when I was with them so I think my job was done and I did a good job with them,” added the soft spoken ex-Ghana international who now resides in the United States.