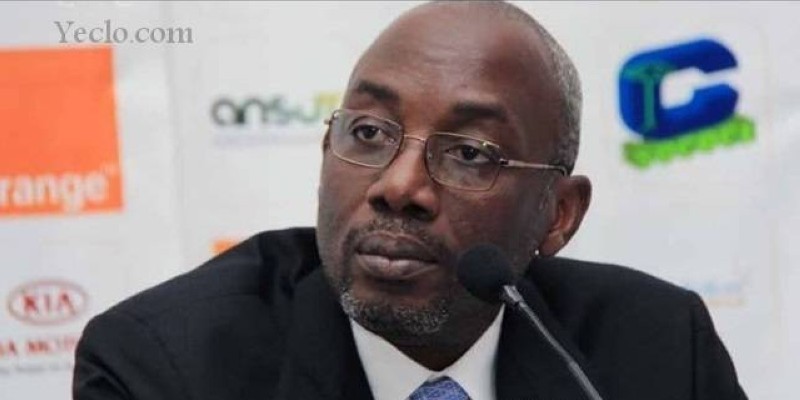 Former Ivorian Football president, Augustin Sidy Diallo has died at the age of 61.

President of the Ivorian football boss, passed away on Saturday, November 20, 2020 after battling with Coronavirus.

Elected on Saturday September 10, 2011, with 75 votes against 54 for Salif Bictogo, he spent 9 years at the head of Ivorian football.

Mandate during which he won the CAN 2015, and took part in the 2014 World Cup, Augustin Diallo had football in his blood.

Already winner of the CAN as vice-president of the FIF, from 1991 to 1994, he had blood in football, because his stints at the IF under Dieng Ousseynou and Jacques Anouma, resulted in excellent results. In particular the participation of the Elephants of Cote d'Ivoire in the football world cup in 2006, a first in the history of Ivorian football.