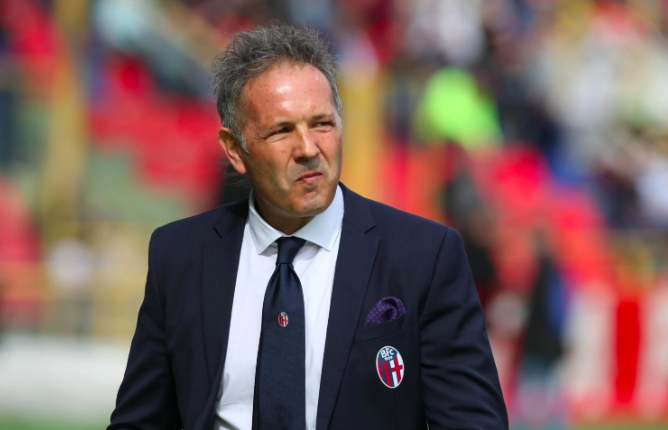 Both Gambian youngsters scored in the Felsinei’s 2-1 victory against Inter on Sunday afternoon and the former Rossoblu and Juventus tactician has praised the Serbian for backing the duo, especially the 18-year-old winger.

“Barrow is an Atalanta youth product, that is true,” Maifredi told TuttoMercatoWeb.

“Juwara instead was spotted by Miha and he has not lost an chance to put him in. These are the things that make a coach great.”

Maifredi also said that the latest Serie A victory is special considering that it is against Inter, who they beat in a Scudetto playoff at the end of the 1963/64 campaign.

“The result against the Nerazzurri has given satisfaction to the Bolognese people,” he said.

“From another perspective, they still remember the epic victory against Inter that gifted the club the scudetto.