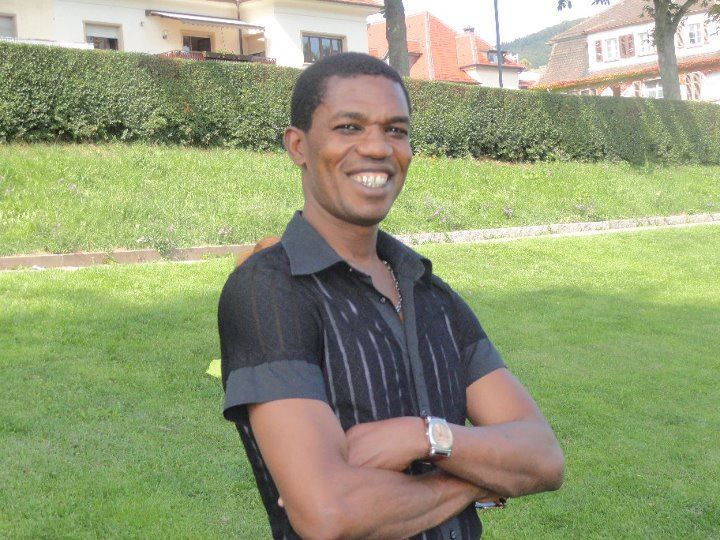 Former King Faisal and New Ebubiase coach Mallam Yahaya has jumped in the air clapping for the Ghana Football Association for proposing match forfeiture for clubs that will prevent television coverage of their matches.

To him, that is the way to go as it is the only language properly understood by the clubs.

The GFA at its 2017 Summit in Cape Coast announced that a proposal of match forfeiture, for recalcitrant clubs that will prevent TV Rights owners StarTimes from telecasting their match, will be tabled at Congress in January.

“It’s a good decision by the FA to declare clubs losers of games if they prevent television coverage,” he told GHANAsoccernet.com.

He explained further that if that mechanism of forfeiture of match is introduced, it will prevent clubs from cheating and intimidating their opponents.

“Yes it is good because when that is introduced, clubs will be prevented from cheating their opponents and intimidating them,” he added.

The proposal is, however, subject to approval by Congress.