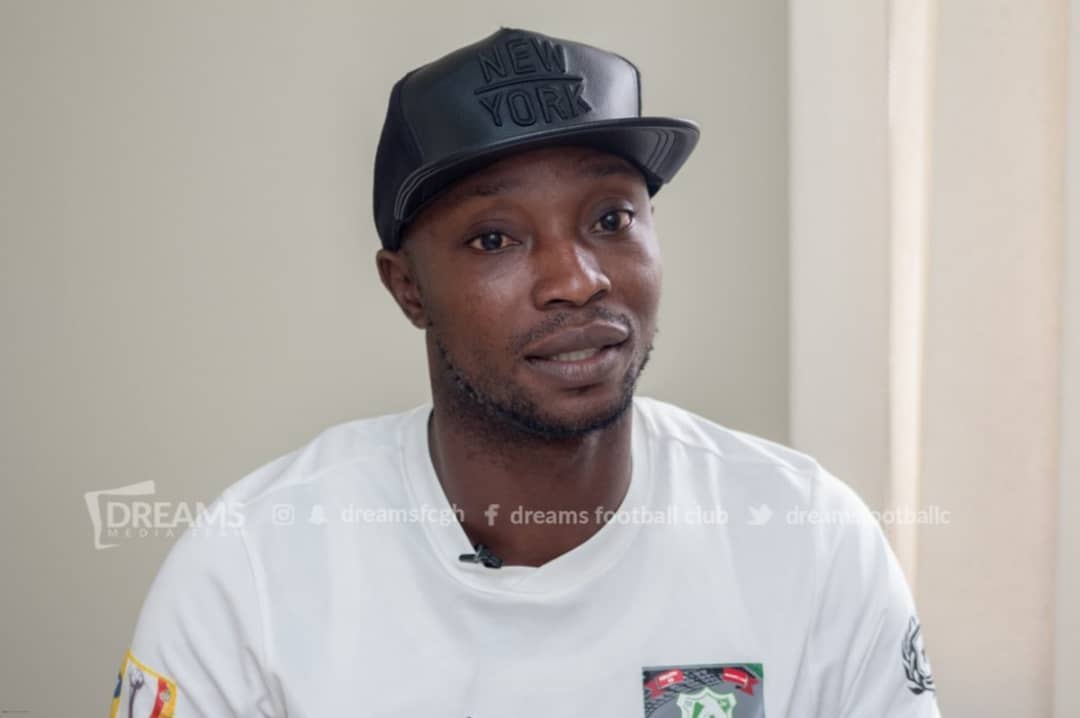 Former Asante Kotoko captain Isaac Amoako has urged the club to excel in their return to the CAF Champions League.

The Porcupine Warriors won their 25th title and will represent Ghana in the continental tournament next season.

Kotoko have struggled in Africa in recent years, only making the money zone once since 2006. Their last triumph in Africa was nearly four decades ago.

However, after an impressive run to win the trophy, Kotoko are confident of making a real impact this time.

The club spent pre-season in Dubai, which many people, including Amoako, attribute to the club's title success.

“I said before the season that anytime Kotoko goes outside for pre-season they do well and win the league," he told Kessben TV.

"The team should start preparing for Africa now that they've qualified. What's ahead of them is huge," he claimed.

"They've done well and so the leaders should keep putting measures in place.

"The Africa (CAF Champions leagu) that they will be participating they should prepare well so that they can make Ghana proud," he added.