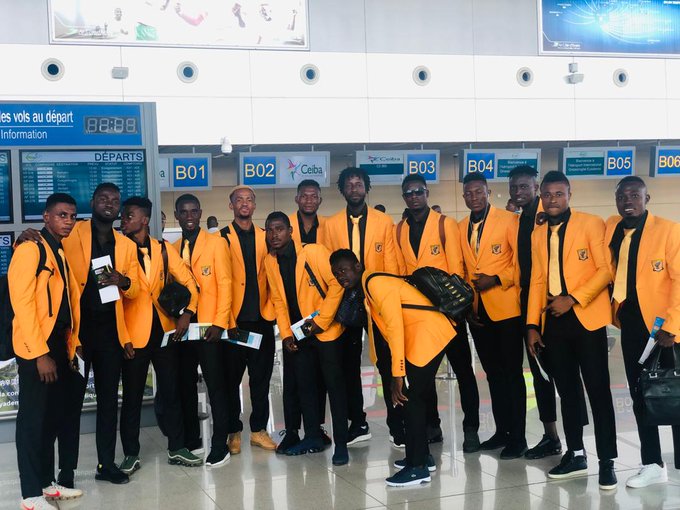 The Miners travel to Equatorial Guinea to play FA Cup holders Akonangui FC in the preliminary stages of the competition.

Akonnor, who left Ashantigold for Kotoko took to social media to wish his former club the best stating," this is our time to show we are capable."

His tweet raised a few eyebrows especially with Asante Kotoko also in action this weekend and the club which happens to be his past immediate team.

You have always had the potential to do better , and this our time to show we are capable... All the best @ashgoldsc pic.twitter.com/NvTII1ZjPQ

However in an earlier tweet, the former Black Stars captain urged fans of Kotoko to show their support for the club as they take on Kano Pillars on Sunday.

What I feel is what you don't understand... My blood is red and there is no other time to show the love for the reds than now...let's see you in red #Ckeffect @AsanteKotoko_SC pic.twitter.com/rYBmkLXNhk

Fans are torn over the loyalty of C.K Akonnor with many Asante Kotoko supporters feeling the manner in which he and the club parted was wasn't the best.