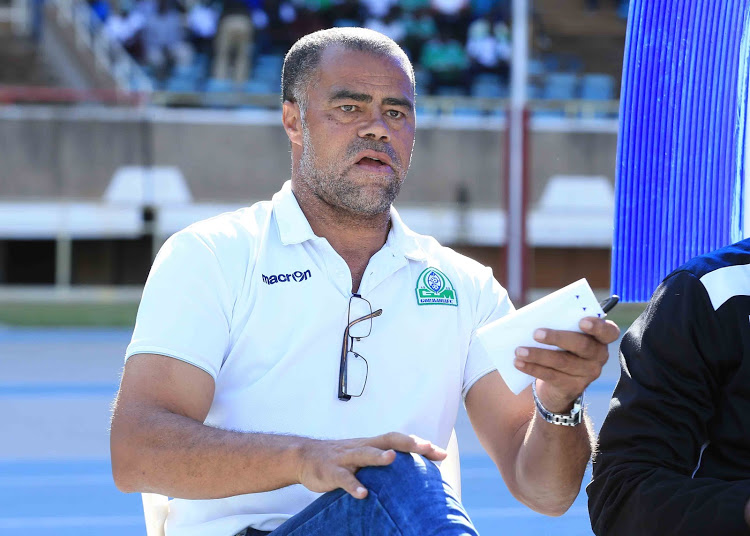 Former Asante Kotoko coach Steve Pollack has revealed his desire of coaching a national team before bowing out of the sport, with the Kenya national team an ideal job for him.

Pollack, now coaching Gor Mahia in Kenya disclosed if the opportunity to coach the Harambee Stars presents itself, he will not hesitate to take the job.

“If an opportunity for coaching Harambee Stars presented itself or in the event the job gets advertised, I would definitely put in my CV for it," says the English born coach.

"Who knows? I many be the one to take Harambee Stars to the World Cup. It’s has always been my dream to take a team to the World Cup and I’m 100 percent sure it’s not going to happen outside Africa,” he added.

The former Berekum Chelsea gaffer also revealed his admiration for coaches in the Kenyan Premier League.

“I respect all coaches in Premier League because our objective is the same—to win matches.”

Pollack led Asante Kotoko to the FA Cup triumph in 2017.