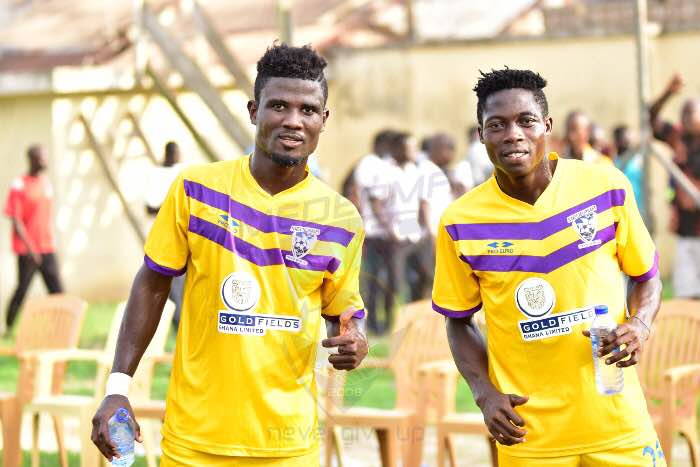 Former Asante Kotoko midfielder Theophilus Nyame is on the verge of making a sensation return to the club, two years after leaving.

The 26-year-old, who is a free agent since  leaving Medeama in 2018, has been training with the Porccupine Warriors to win a contract.

The former Hasaacas enforcer has been linked with a move back to Kumasi which was short-lived after spending just a season at the club.

He joined Medeama after failing to hold down a regular position at Kotoko, but injuries conspired against him in Tarkwa.

The Mauve and Yellows parted ways with the midfielder last year after just a season on his return from a loan spell at Ashantigold.