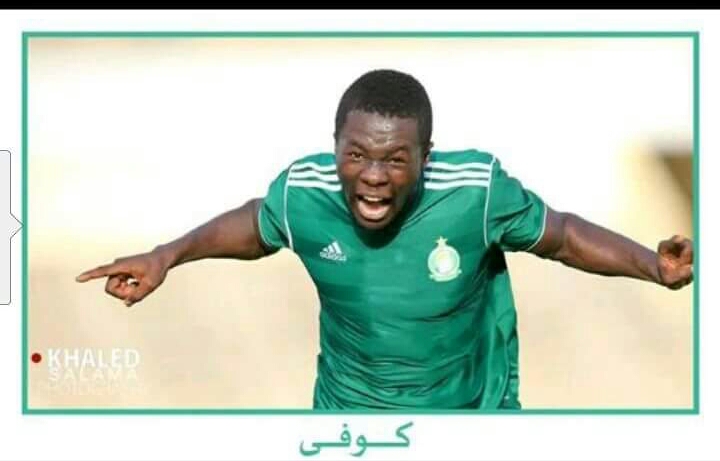 Former Asante Kotoko and Liberty Professionals striker Kofi Nti Boakye scored the winner for Lebanese side Ijtimaai Club in their 3-2 win over Sahel F in the Lebanese Premier League.

The 80th minute strike by the Ghanaian proved the most important goal of the game as the visitors fought hard for a draw in the game.

Ijtimaai took the lead with two goals in the first half before the visitors pulled one back in the 60th minute and their second in the 90th minute of the game.

The swift attacker proved his mettle by guiding his side to victory in a game that saw Ijtimaai featuring two Ghanaian internationals.

Former New Edubiase United attacking midfielder Sekyi Quaye joined Nti Boakye at Ijtimaai to strengthen the side as they aim at clinching the title this season.