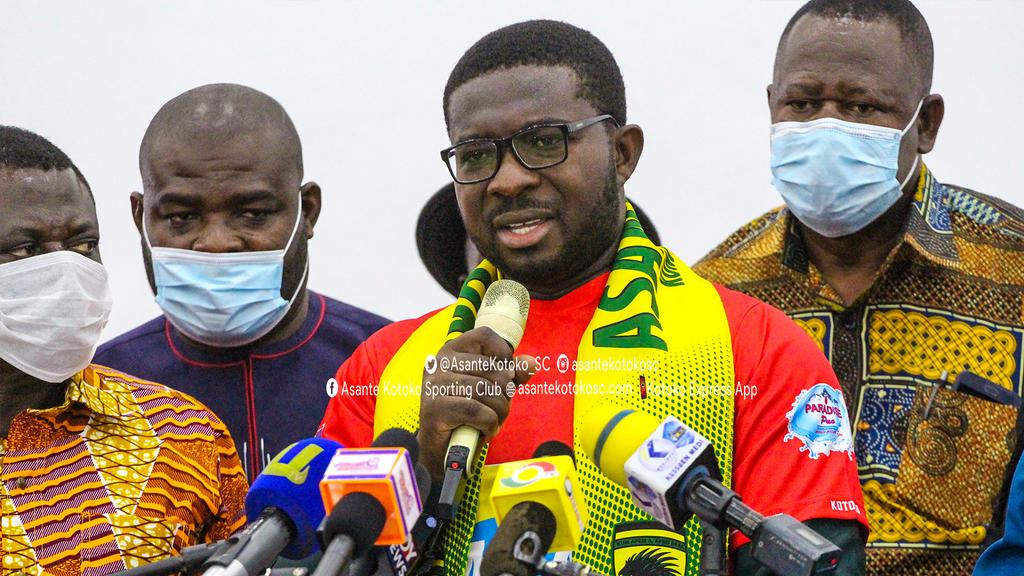 There have been reports of a supposed rift between some members of the Board and the newly appointed CEO Nana Yaw Amponsah.

Some of the Board members are said to be interfering in the work of the CEO and he has threatened to resign from the post.

According to Kwaku Amponsah, the Board was entrusted with the power to appoint a CEO thus with the appointment of Nana Yaw Amponsah they must leave him to work independently so they can also review his work without any fear or favour.

“The Board was constituted by Otumfuo for us the supporters. The Board has sat down and invited people to apply for the CEO job. The Board has appointed Nana Yaw Amponsah as the CEO. So now they have to allow him to work without any interference”, he told Happy FM.

“The Board has appointed a CEO and he then appoints his management so that work begins. So if the Board appoints the CEO then they should leave him to form his management team so that when there is a mistake they can blame him. They should allow the CEO to work freely so when he doesn’t deliver he can be blamed, he added.