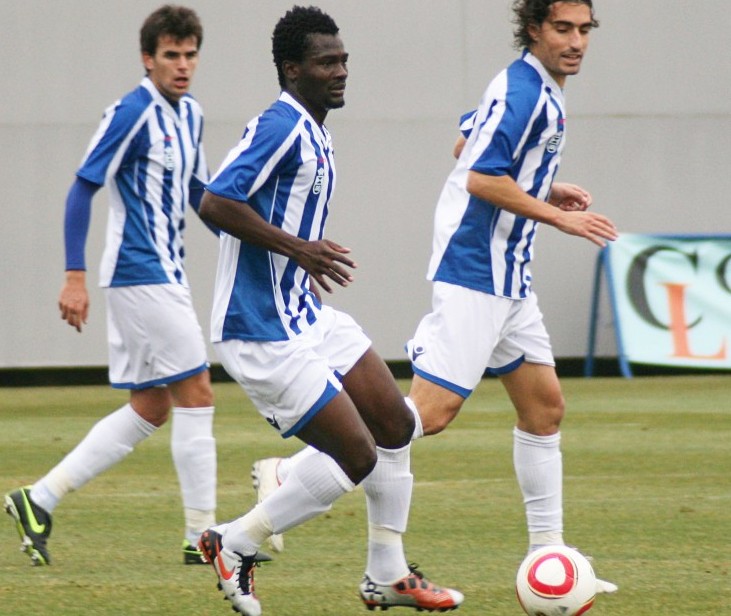 The 22-year-old spent last season on loan at Spanish second-tier side Montaneros from Udinese.

The former Liberty Professionals playmaker was transferred to Italy two years ago and was loaned out to Xerez.

He was sent out to Granada but was sub-loaned to CD LeganÃ©s for the 2010-11 season.

Tetteh is the nephew of the late Liberty Professionals president Sly Tetteh.

He played for Ghana's Under-23 in the return leg of the 2011 All Africa Games final round qualifier.