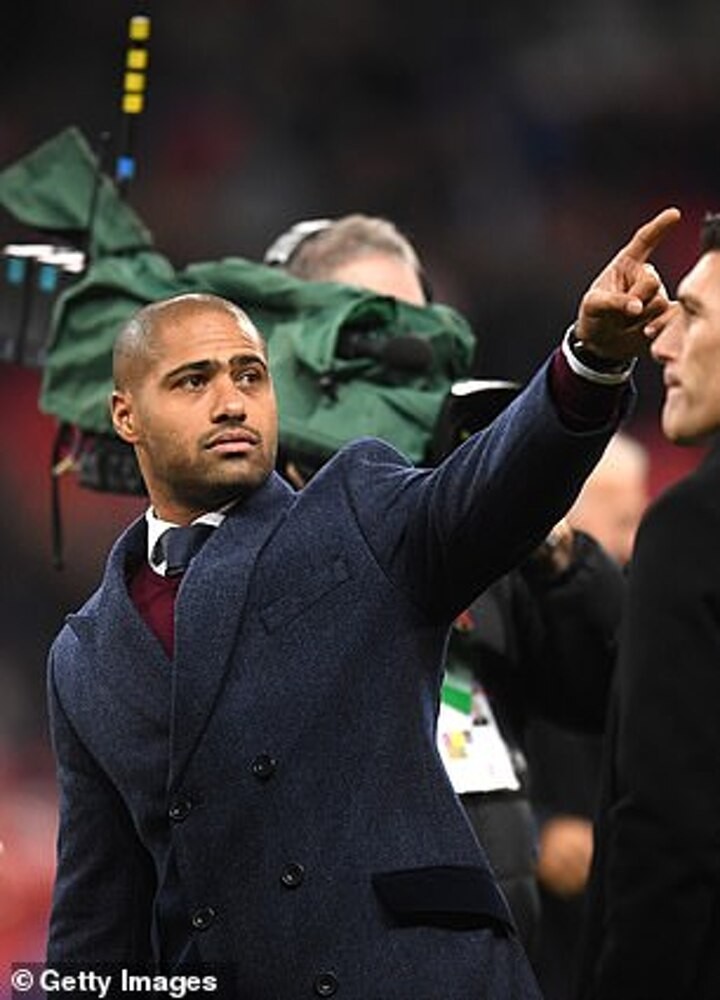 Glen Johnson believes Jurgen Klopp could be sacked by Liverpool next season if he fails to arrest their current slide, but expects the German to see out the remainder of the current campaign.

The club are currently sat in sixth position having suffered defeat in each of their last four Premier League matches, three of which have come at Anfield.

The 53-year-old confirmed last week that he has no plans to leave the club anytime soon despite rumours of rifts between players and claims that the German was considering his future emerging following the other defeat at Leicester.

But speaking to CheltenhamGuides.com, Johnson believes Klopp's success domestically and in Europe with the 2019 Champions League title means he has credit in the bank to survive the season, but that may not hold true in 2021-22.

'I think Klopp's job will be safe, but next year will be different,' Johnson said.

'This season you can't talk about sacking him because he's been unbelievable, but unfortunately at this level of football, things change quickly.

'I think his job will be absolutely fine for now but next season will be a different conversation.'

Johnson's comments come just a day after reports in Klopp's homeland claimed he could quit his Anfield post next summer to become Germany manager.

BILD reported that there is a 68 per cent chance that Klopp could look to take over from current boss Joachim Low upon the completion of the 2022 World Cup in Qatar.

The report claimed he is eyeing a return to his native country and could leave Liverpool next year and take a six-month sabbatical before taking over the national side.

The same outlet gave him a 30 per cent chance of seeing out his Liverpool contract - which runs until 2024 - and a one per chance each of him being sacked or leaving of his own accord.