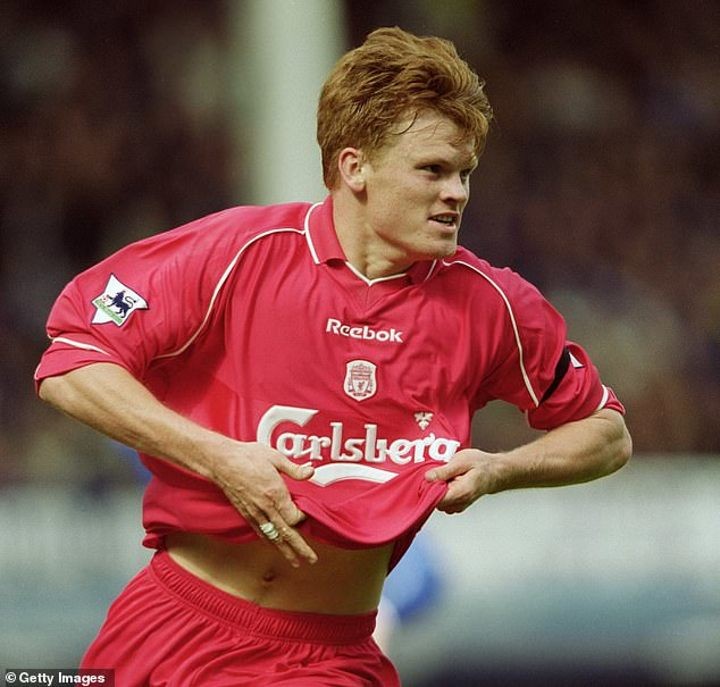 John Arne Riise and his daughter have been hospitalised after being involved in a car accident.

The pair were on the way back to Alesund on Tuesday night when former Liverpool defender Riise was forced to swerve off the road, hitting his car into the rails at the side of the road.

Both Riise and his 19-year-old daughter Arianah were still conscious when they were taken to the hospital.

Riise's agent Erland Bakke told Norwegian outlet Dagbladet: 'He drove her home to Ålesund, and just before they arrived, something on the road caused John Arne Riise to quickly turn left, and drive into the road rails.

'Both are well under the circumstances, they will remain in the hospital until this morning.'

There is no suspicion that anything criminal has happened.

'We have some idea of what has happened, but we must first hear from those involved,' said Sindre Molnes of the police.

'One car involved, located on the side in the middle of the roadway. Two people in the car, both are out and conscious. Unknown extent of damage. Emergency vehicles on the road.'