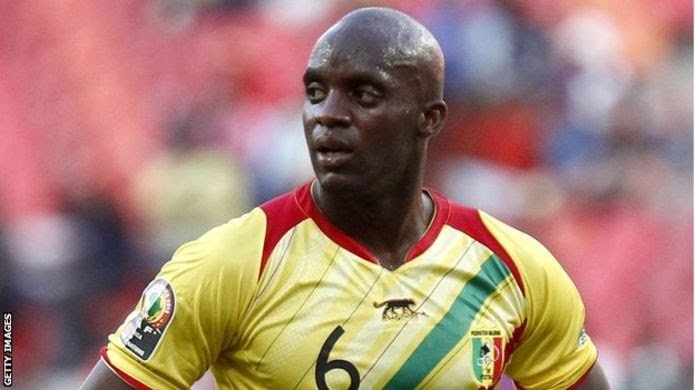 Former Mali midfielder Mohammed Lamine Sissoko has decided to hang his boots to bring an end to his playing career.

The 34-year-old represented 14 clubs in nine different countries before calling it quit in football.

The combative midfielder who began his career in France enjoyed an illustrious spell in Europe with Valencia, PSG, Juventus and Levante before heading to Asia and America.

Sissoko joined Liverpool from Valencia in 2005, where he spent three years before moving to Turin.

He also won one FA Cup and one UEFA Europa League.