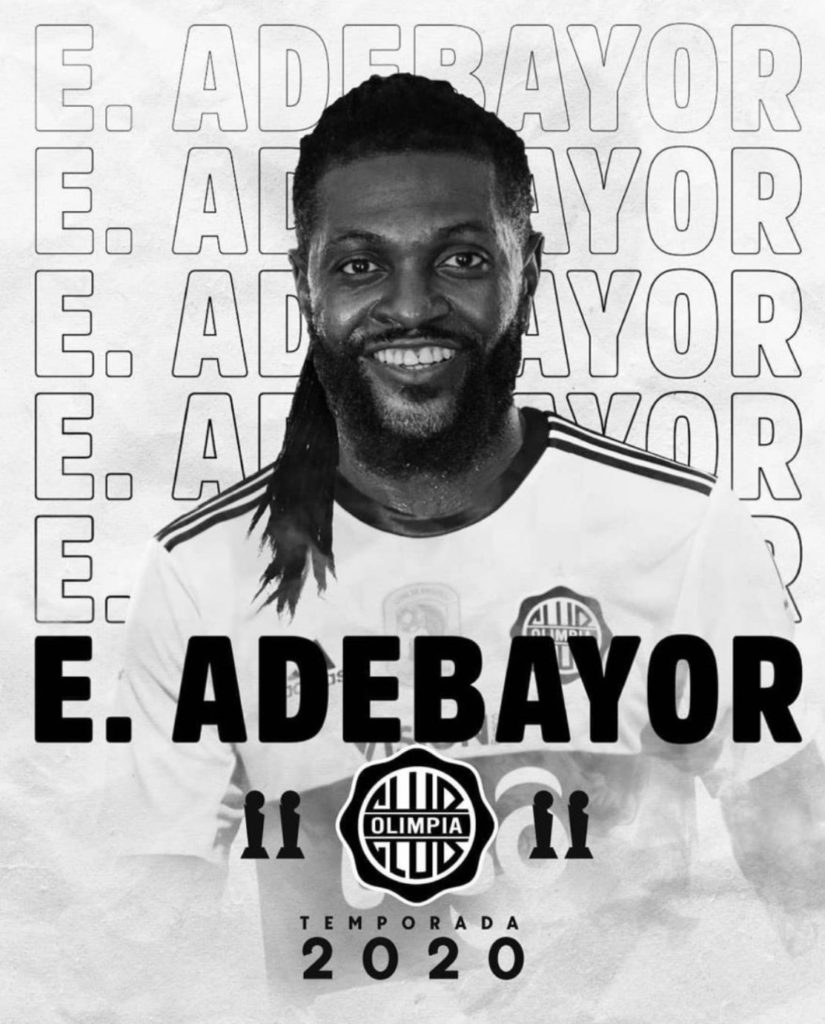 The 35-year-old, who was without a club since leaving Turkish side Kayserispor in December, will reunite with former Manchester City teammate Roque Santa Cruz.

It is the striker’s eleventh club in abroad but his first outside Europe.

Adebayor has 66 international caps and won the African Footballer of the Year award in 2008.