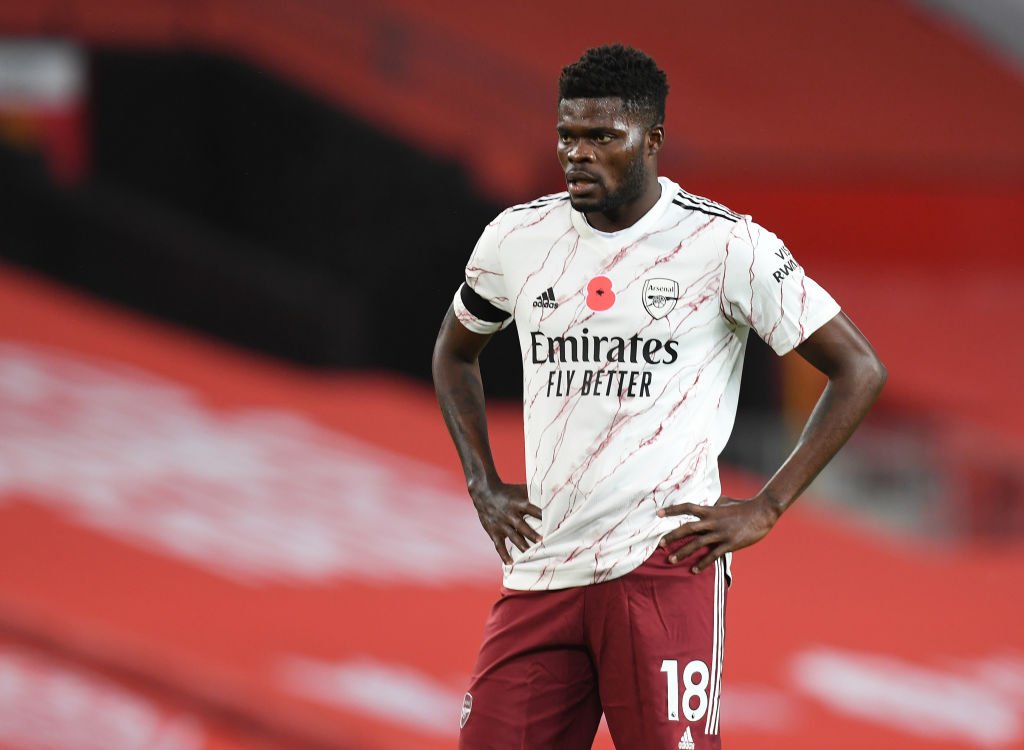 Former Manchester United and Liverpool midfielder Paul Ince says Arsenal summer signing Thomas Partey has a lot to do to convince fans of the club he is a top player.

According to Ince, the former Atletico Madrid player is yet to reach the heights he chalked at the Spanish outfit which made the Gunners trigger his release clause.

The 27-year-old has struggled with injuries since arriving in London but has impressed in some games with the latest in the 3-0 win at Sheffield. He provided the assists for Alexander Lacazette's second and Arsenal third.

But Ince, who also played for Inter Milan expects Thomas Partey to reproduce his form from Atletico at Arsenal.

"At Atletico Madrid he was fantastic, getting it, breaking play up, putting balls in like he did today for Lacazette," he added.

"I haven’t seen enough of it, if he gets some more of it then they’ve got a top, top player."