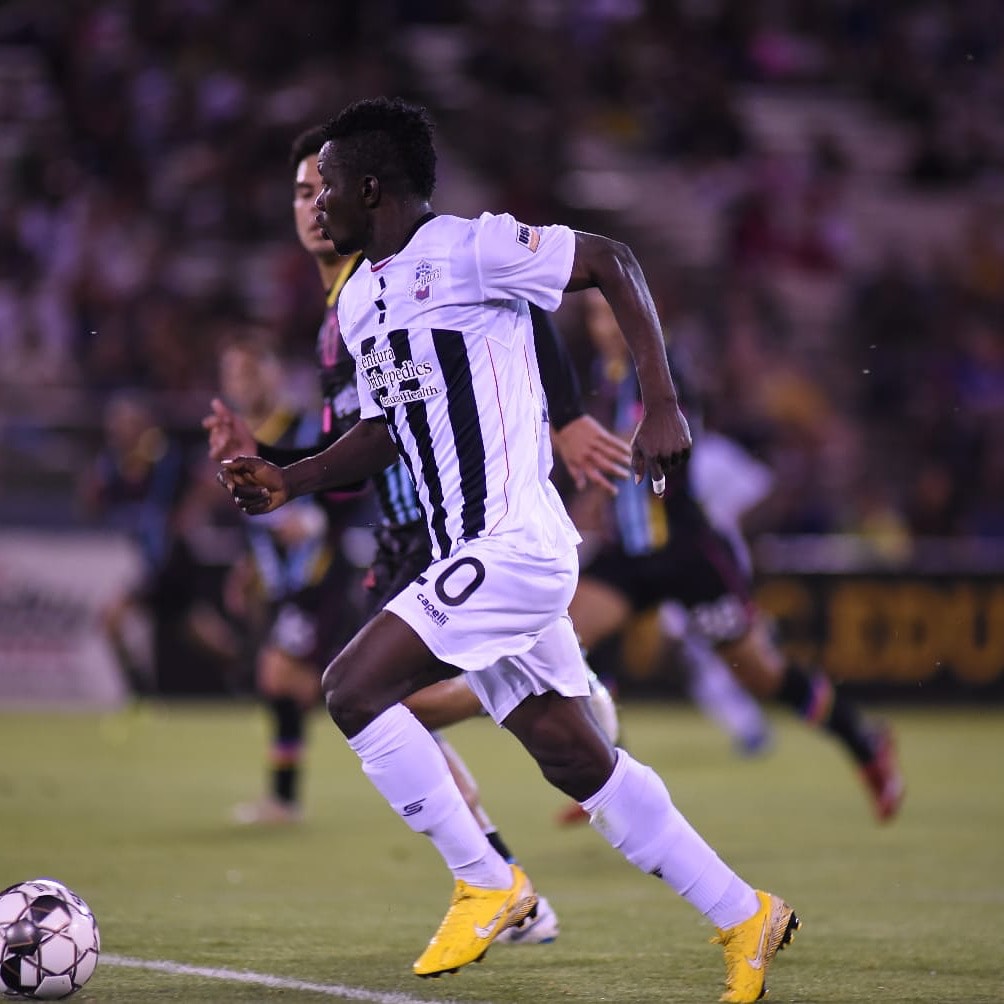 Colorado Switchbacks midfielder Kwasi Donsu has been left thrilled with his debut goal for the side.

The former Medeama star scored a golazo for his side in their 1-0 win over Denver to progress into the next stage of the Lamar Hunt U.S. Open Cup on Wednesday night.

The 23-year-old was left delighted to have scored his first goal for the side.

"First of all, I want to thank God and our supporters. They always support us," said Switchbacks midfielder, Kwasi Donsu. "It was a good game for me because it was my first goal for the Switchbacks. I'm very happy I scored a goal and we won."he told the club's official website.