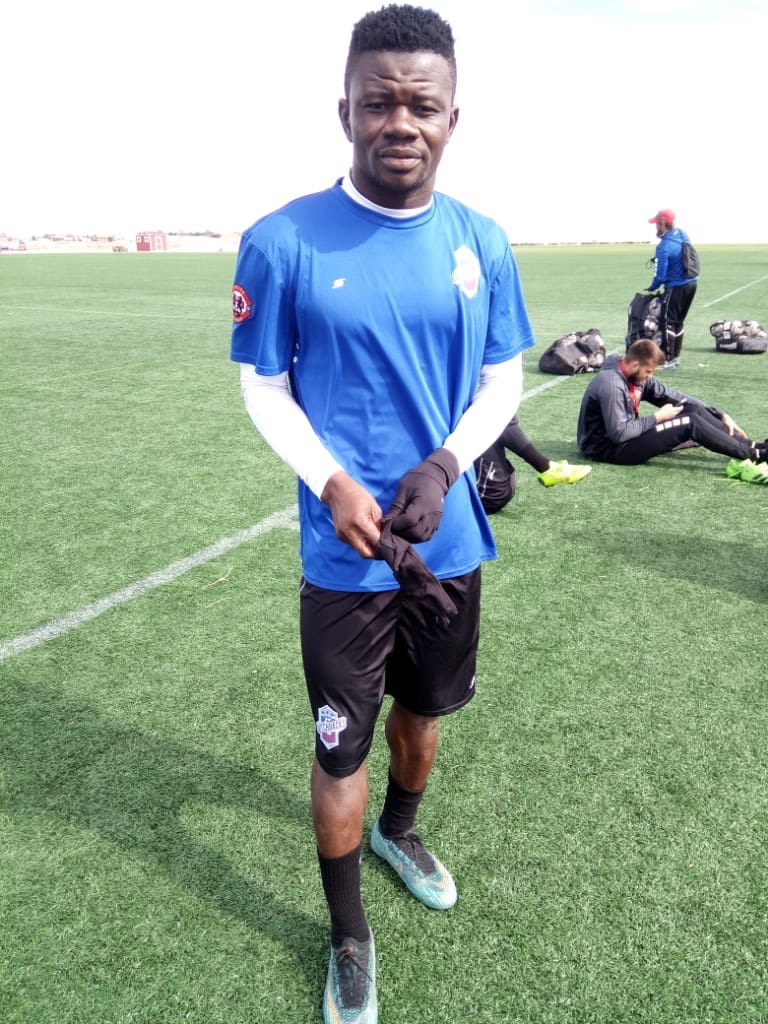 Ghanaian duo Kwasi Donsu and Ibrahim Yaro are on a training tour with Colorado Springs Switchbacks FC in Salt Lake.

The two players, who are on loan from Medeama, have integrated quickly into the side since joining.

They are expected to be key for the Switchbacks in the The USL Championship with their  opener against Los Angeles Galaxy II on March 9.

Donsu, 23, is a Ghanaian dead ball specialist who carve a niche for himself while playing in the West African nation.

Coach Steve Trittschuh has been impressed with the performance of the two players ahead of their debut season.

Switchbacks will be on the road against  Los Angeles Galaxy II on March 9 in their opener before hosting Sacramento Republic FC on March 16.