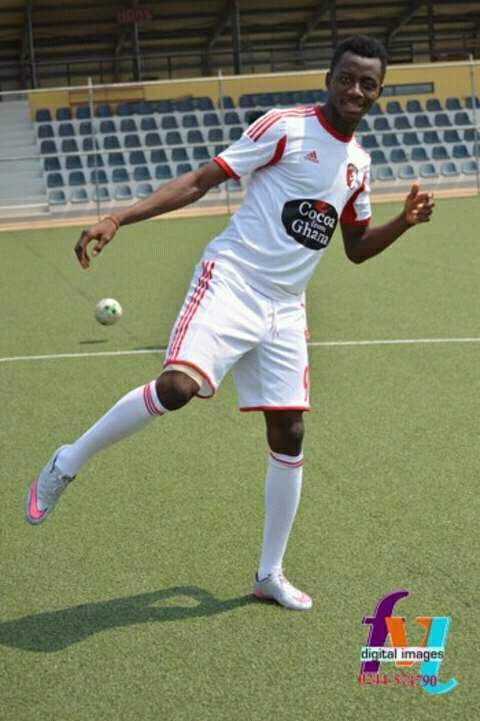 Former New Edubiase defender Musah Nuhu says he is enjoying his stay at his new side WAFA following his move from the Bekwai-based side after last season.

Nuhu, 20, completed his move to WAFA after the Yenko Nkoaa Boys were relegated from the Ghana Premier League last season.

And the WAFA new boy could not hide his admiration of the club and the experience he is gathering when he spoke to GHANAsoccernet.com

“I’m enjoying my stay at WAFA. It is an academy where we are taught how to play and it is really helping me.

“Everything here is different from New Edubiase. Initially I was struggling but now, I have adopted very well.

The Ghana U20 center back emerged player of the match when New Edubiase played both Kotoko and Hearts last season and also displayed brilliant performances against other clubs despite being his first season on the GHPL.