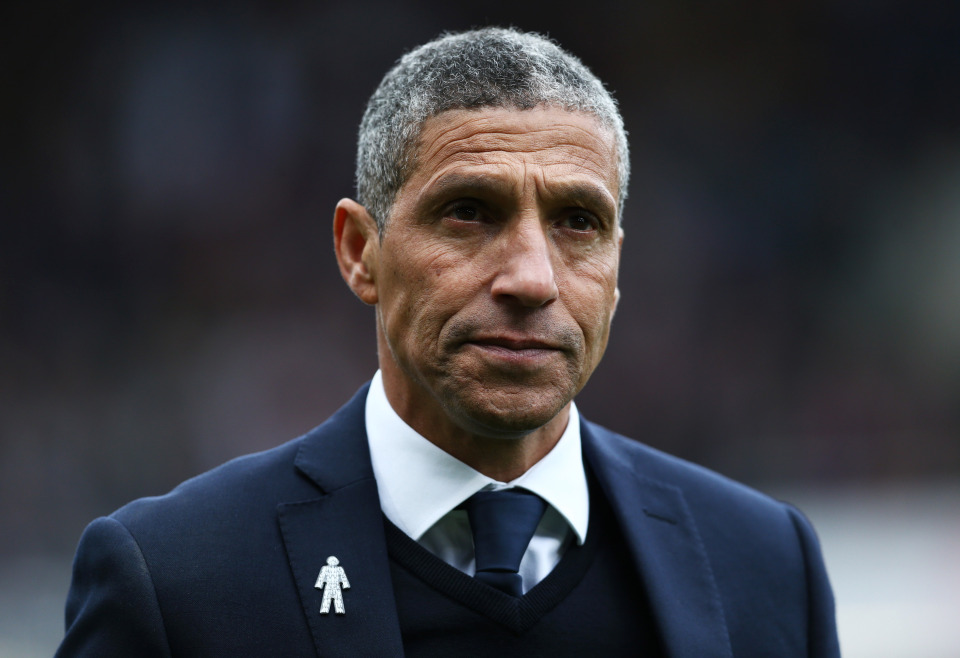 Former Newcastle and Norwich coach Chris Hughton has revealed his desire to coach the Ghana national team in future because of his affinity to the country.

Hughton, whose his father comes from the West African country, says he is keen on coaching the Black Stars in future even though his current desire is to coach a club side.

The 60-year-old has been without a club since he was fired by Brighton in May last year, bringing Hughton’s four-and-a-half year reign to an end at the English Premier League club.

Hughton was born to a Ghanaian father and Irish mother and has visited the West African country several times which has brought him further close to the country.

“My biggest draw at the moment is the day-to-day club management. That’s what continues to excite me," Hughton said on The Ornstein & Chapman Podcast.

“The draw of affecting a team week-in-week-out but international football and particularly Ghana where my father is from and Ireland where my mum is something I think about.

“But my real strength at this moment is the day-to-day working moments with clubs.”

Hughton is a former professional footballer and football manager who was most recently manager of Brighton & Hove Albion.

Born in England, he represented the Republic of Ireland national team and in 1979, he became the first mixed race player to represent the nation.

After making his professional debut aged 20, Hughton spent most of his playing career with Tottenham Hotspur as a left back, leaving in 1990 after 13 years.

After relatively brief spells with West Ham United and Brentford, Hughton retired from playing in 1993 at age 34. He earned 53 caps representing the Republic of Ireland, scoring one goal and starting in all three of Ireland's games at UEFA Euro 1988 in West Germany.

From 1993 to 2007, Hughton served as coach and then assistant manager for Tottenham. He joined Newcastle United as first team coach in 2008, and, following their relegation, became caretaker manager.

He led Newcastle back to the Premier League in his first season in charge, along the way breaking a number of records and securing the permanent managerial position.

He was sacked as manager by Mike Ashley the following December, with his side 12th in the table.

Hughton managed Birmingham City for a single season, leading them to fourth place in the league, before joining Norwich City in June 2012. Norwich sacked Hughton in April 2014