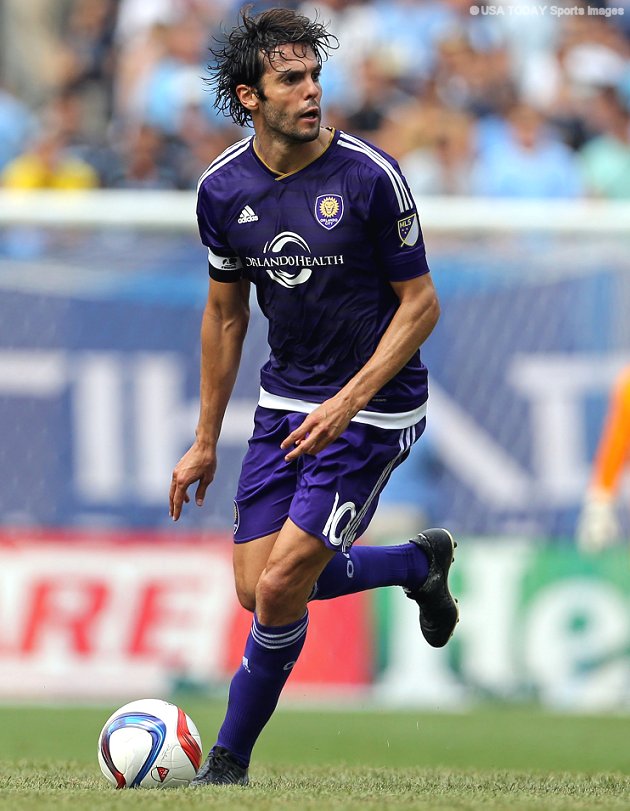 MLS outfit Orlando City have pulled off a coup with the announcement that Julio Baptista has joined the club.

The 34-year-old attacking midfielder/forward has made his way to Florida to link up with former Brazil teammate Kaka, pending receipt of his P-1 Visa and International Transfer Certificate.

Baptista, who last played for Brazilian giants Cruzeiro in 2015, will bring with him to Orlando a depth of experience having played for some of the biggest clubs in the world in Real Madrid and Arsenal.

“Julio is a strong, physical and tactical player who will provide us with more depth and options in the forward positions," said Lions head coach Adrian Heath.

“We enjoyed having him train with us earlier this month, and are very pleased with the decision to bring him on board full-time."

Baptista kicked off his career with Sao Paulo back in 2000 before making his way to Europe to join Sevilla in 2003. He spent the next decade away from his homeland, taking in spells with Spanish giants Real, a loan stint with the Gunners, and time spent with AS Roma and Malaga, prior to his return to Brazil in 2013.

During his time in Brazil, Spain and England, the powerful attacker scored 163 goals in 526 appearances in all competitions across club level while appearing 45 times for eight goals at international level for A Selecao.