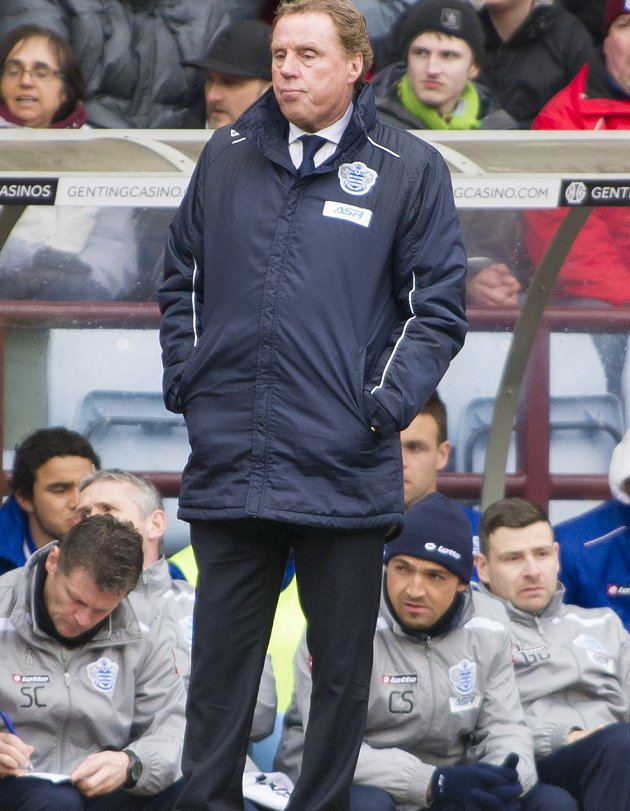 Former Tottenham manager Harry Redknapp is reportedly being considered for the Newcastle United managerial role following the Magpies' 5-1 capitulation at the hands of Crystal Palace on Saturday.

The demoralising defeat sees Newcastle sitting second-from-bottom in the Premier League, with just two wins from their opening 14 matches.

The Daily Mirror is reporting current manager Steve McClaren has lost the backing of the playing squad as speculation continues to mount over his job security at St James' Park.

Ex-QPR boss Redknapp has been touted as a possible replacement for the former England boss, while former Liverpool manager Brendan Rodgers is also understood to be under consideration if owner Mike Ashley opts to make changes at the top.