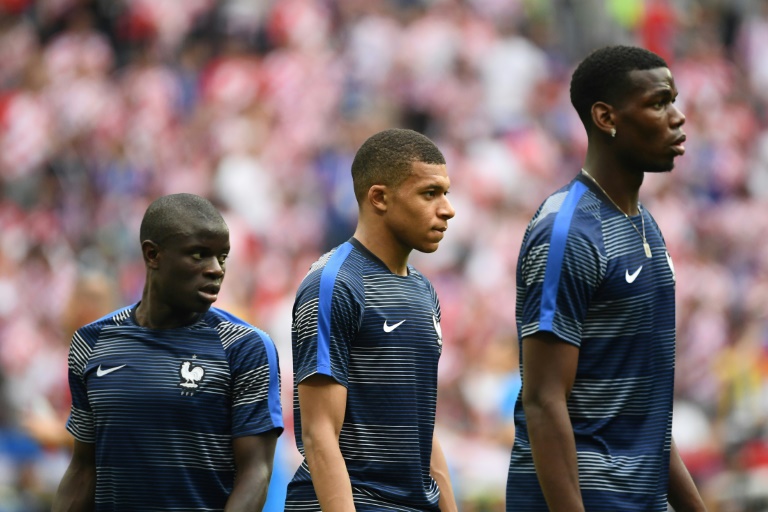 Former US president Barack Obama insists France's World Cup triumph is an indication of the success of diversity in a speech paying tribute to Nelson Mandela.

Speaking in Johannesburg to mark 100 years since Mandela’s birth, Obama said that embracing diversity “delivers practical benefits since it ensures that a society can draw upon the energy and skills of all people.”

“And if you doubt that, just ask the French football team that just won the World Cup — because not all these folks look like Gauls to me, they are French, they are French,” he stressed with a smile.

France beat Croatia 4-2 in Sunday’s final in Moscow, with a team featuring many players of African heritage.

Of the 23 players in the French squad, around two-thirds are of Arab or African descent.

Two of France’s goalscorers against Croatia have African roots: Paul Pogba’s parents are from Guinea while Kylian Mbappe’s parents are Cameroonian and Algerian.

Of the players who started in the final, Samuel Umtiti was born in Cameroon, Blaise Matuidi’s parents are Angolan and Congolese, N’Golo Kante’s parents are Malian while Raphael Varane’s father is from the Caribbean island of Martinique.